Funding for the very first VR Cinema in Belgium ! 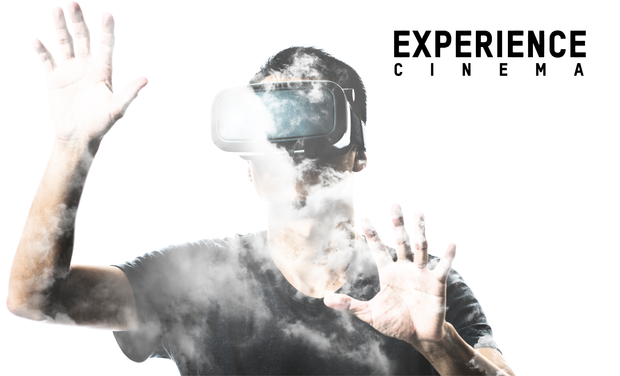 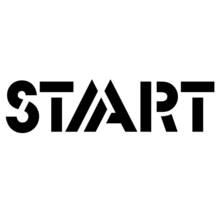 The Cinema Galeries, UGC Belgium, Immersia Films and Poolpio production - Immersive Contents Agency  are glad to present the second edition of EXPERIENCE, the one and only virtual reality (VR) festival in Belgium. It will take place at CINEMA GALERIES, UGC of Brouckère from June 21st to 25th.

Today, we see things in BIG and we need you guys to make our dream come true : create the very first VR cinema in Belgium!

But first, what is VR exactly?

Virtual Reality is a set of technologies (programs, components, terminals) that has one purpose : make you feel on an other planet. For a few hours, you’ll be surrounded by objects or characters that doesn’t exists and it will feel like time is running differently! The viewer is no longer watching a movie facing a screen. He is literally plunged inside the movie or simulation by the help of VR glasses. Virtual reality is much more than a movie or video game viewed in a headset, it is a new audiovisual medium with its own language and forme of expression.

Last year, the EXPERIENCE festival gave the opportunity to the public to live the VR adventure, offering the trial of the glasses to discover the newest movies productions.

That's why it needs its own space! That why we need you to create a real VR cinema: in order to live an intense and unique experience everyday.

Great authors like  Alejandro G. Iñárritu will present his next film 'CARNE y ARENA' at the Cannes festival using the new technic of VR. Björk is also  exploring VR possibilities for several years now.  This is happening, and you’ll take part of it!

In practice, EXPERIENCE CINEMA will open each day and propose the best international VR creations. Alone or in a group during a one-hour session mediated by our teams, everyone will be able to discover the most innovating contains for the same price as cinema ticket.

Poolpio is a Belgian agency specialized in VR and immersive content creation. The agency was launched in 2015 by Kevin Hauzeur and Jean Louis Decoster and then joined by Hervé Verloes and Boris Walravens. For nearly two years now, they have been producing 360° films. They control all aspects of creation: pre-production, production and post-production. Poolpio is in charge of the technical part of the festival Experience and ensures the comfort of the immersion during the sessions.

Marine Haverland works in audiovisual industry since 2008. She has founded Aura Films in 2012. Aura Films is a development structure and production of new media projects. Marine is also organizing conferences and trainings in transmedia domain. She co-founded Liège Web Fest, the 1st Belgian festival devoted to transmedia, web-series and virtual reality. Currently she takes care of the new media of gaming media and VR at screen.brussels cluster.

Edouard Meier is managing PALI PALI, a group of participations in independent culture. The company brings together resources, talents and reflections around cultural creation through the acquisition of shares in companies and equipment. Their work is to animate these subsidiaries which operate in many cultural fields. He is one of CINEMA GALERIES and EXPERIENCE festival founders

Funding for the very first VR Cinema in Belgium ! The total budget to create this new equipment is 30 000 euros. The 10,000 euros we will raise will allow us to borrow 20,000 euros to complete the financing. The 10 000 euros will also be used to buy equipment and be used as :

2,700 euros for the communication agency for the launch and the first campaign

7,000 euros for the purchase of 3 HTC Vive and computers that will create a first room

All thanks to you!

What if we pass?

We will be able to increase the number of seats! The installation will cost 2300 euros.