Participate in the funding of the first culinary guide globally on yams! 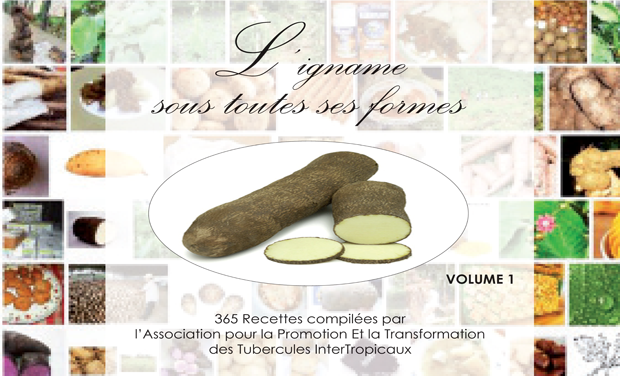