LOMAS CORPORACION is an entity that carries out activities aimed at supporting audiovisual realization in Colombia. 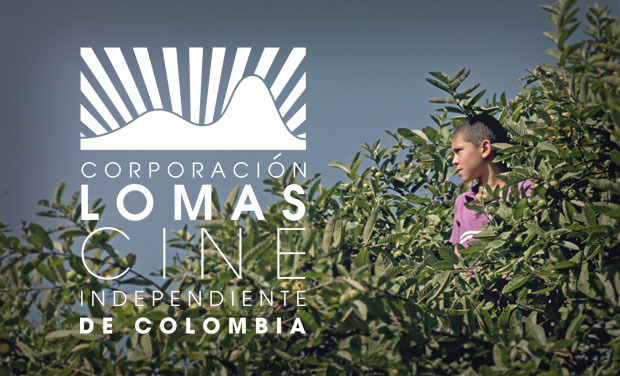 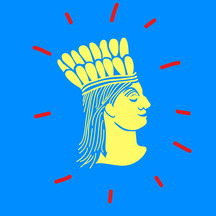 LOMAS is a space for Colombian creators, where they can freely exhibit their stories  and testimonies, and demonstrate that artistic activities are above violenceand serve  the purpose of generating a more critical approach in people. It is a space to share  the beautiful landscapes, the color of folklore, the moments of happiness, the dreams of a society that is rich in contrasts.

LOMAS is the diversity of Colombian creation. Each artist expresses his or her personality  and ideas in a distinctive way. The Colombian artists who tell their stories by means  of audiovisuals constitute LOMAS, and their participation helps its enrichment and growth.

1/ To begin with, LOMAS is a traveling festival, FIDAAC

only for national productions. The event is composed of a retrospective of short films, a short film competition; video clips and video minutes; a full-length film sample and a chat about the Colombian audiovisual creation.

The FIDAAC has been invited in its first edition to develop some of its activities in the framework of the FIFIB (Festival international du Film Indépendant de Bordeaux), in October of 2013.

The festival begins with a pre-selection made in Colombia by the members of LOMAS supported by the director of the short film “Un Juego de Niños”, Jaques Toulemonde, winner of the l’ACSÉ Prize (Agence Nationale pour la cohésion sociale et l’égalité des chances), Competencia Nacional, Internactional Festival of Clermont-Ferrand, France, 2011, and the Quality Award for the Centre National de la Cinématographie (CNC), 2011, France.

In its second stage, the selection will be judged by personalities of the audiovisual medium

of the city that are each welcomed by the FIDAAC.

Some of the jurors confirmed for the first edition are Johanna Caraire, director of the FIFIB festival (Festival International du Film indépendant de Bordeaux), Bruno Martin, winner of Kino Rencontres Internationales 2012, the short film festival of the FIFIB, and Raphaël Gallet (in charge of broadcasting ECLA Aquitaine, Cultural Agency of the Regional Council of Aquitaine, which has played several roles at the Festival of Clermont-Ferrand, France).

The retrospective of short films will open the FIDAAC. The awards ceremony will be held in a private location to receive the specialized public composed of personalities, professionals, and cinema aficionados. The screening of the full-length film and the winning films of the competition will be held in a public space that is representative of the city. The chat will be lead by the godfather of the FIDAAC festival.

2/ LOMAS facilitates an online platform for artists, producers, and organizations,  in which they can obtain relevant information and publish their own projects  to an international audience.

3/ LOMAS helps production team or indiviuals to develop some audiovisuals projects in Colombia,  using its contacts and an helping the production on site, necesary for the film realisation.

The collection will serve:

For us at Lomas this project is very important for us and also for audiovisual realization in Colombia.

A big thank you and the recipe for sun-baked empanadas

the recipe for sun-baked empanadas A great thank you video from a cool Colombian A playlist of 10 songs of Colombian music 1 DVD of the short film “Radio Medellín” 1 DVD of a Colombian feature film 2 DVDs of of 2 Colombian films LOMAS t-shirt Your name in the credits, in the festival acknowledgments, in the catalog and on the website plus the DVD of the films presented at the FIDAAC festival