Every climber has already climbed a Piola route, but too few people can attest to the tremendous work he performs ... 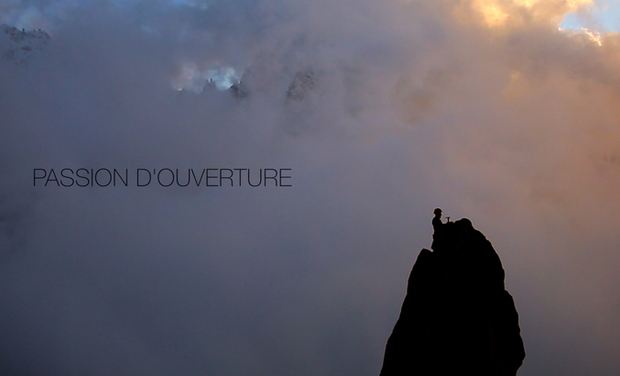 Like all good Genevans, Michel Piola discovered rock climbing at the Salève, a huge cliff outside Geneva that has been a training ground for a number of leading mountaineers. After 30 years of route-setting, he is without doubt one of the great new routers and has left a lasting impression on the world of climbing. The choice and style of his lines has made his routes extremely popular among large numbers of climbers.

This film is both a biography of Michel Piola and a chance to see him at work equipping routes on crags and in the mountains.

The film journeys to Patagonia, Greenland and Pakistan, exploring his life and motivation, as well as following him on current route-setting projects in the Alps and Turkey.

The shooting of the film is completely finished. Collecting will be to finance the end of the post-production part of the film. (Super8 digitization, slide, way off, sound mixing, calibration ..)   Whether you are a donor or not, thank you for relaying this link with your near and your relationships!