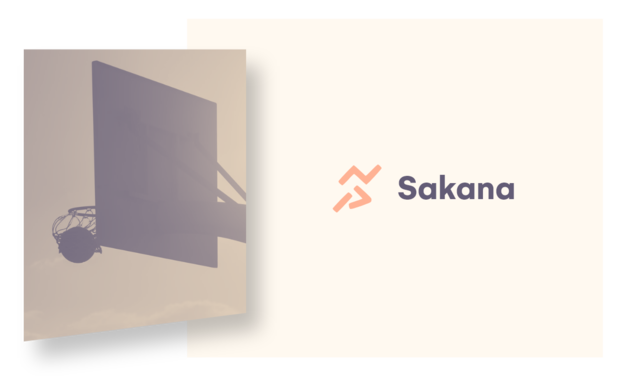 Sakana allows you to explore basketball courts all around you, and most of all know about the number of players on them.

Easily find unoccupied playgrounds or, for more competition, play against ballers of your level.

• Locate every playground and discover iconic or original spots.

• Choose the way you want to play : for fun or for competition.

• Improve your experience by playing against people who share the same passion as you from all around the world.

Link To The App… COMING SOON !

… is bored during summer vacation because every club activities stops during that time.

So, he decides to practice on his own to come back better at the beginning of the season.

And like every basketball player, the young man puts on every piece of gear he can before going. Just before leaving, he does not forget to take his ball.

He decided to go to his favorite playground because usually empty. But on his way there he starts hearing balls and people talking. The spot was swamped.

Out of pique and not knowing where to go to be alone, he stays and plays with the present people.

...being basketball, this university student wants to play with her friends after class. Unfortunately they are unavailable.

She is still determined to play basketball and decides to go on her own and play with strangers.

So, on her way to the playground she dribbles her ball happily.

She finds out the hard way, when she got to the court, that nobody is here…

Disappointed, she ended up studying at home for the rest of the day without having a moment relax.

...was born from the will of 3 ballers who lived those situations and are doing their best to make it easier for every basketball fan. Meaning “to play” in Lari (Congolese), Sakana is a representation of its three founders through its name, technology and goal.

The founders, Romain, Elmar and Adama, as well as their team have a mission: improve the basketball experiment for everyone. And with this app, they are going to reach their goal.

They chose crowdfunding and request your help in order to:

• to develop, launch and maintain the application

• create a launching event to gain the fame needed to become the leader in their domain.