A photo reportage of the most extreme motorcycle event in Europe. An adventure of men, motorcycles, cold and passion. 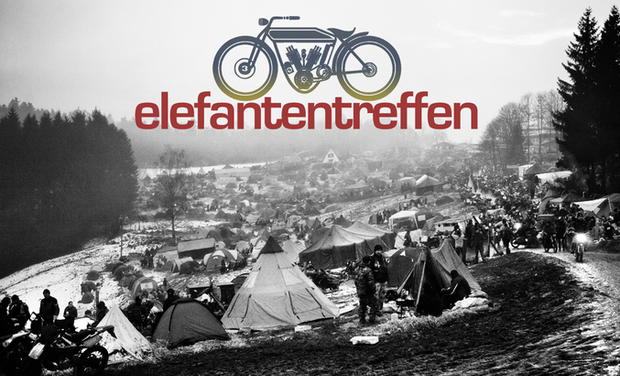