A photo book about women and men who have embraced radical choices and lifestyle. It's time to print, would you please give me a hand? 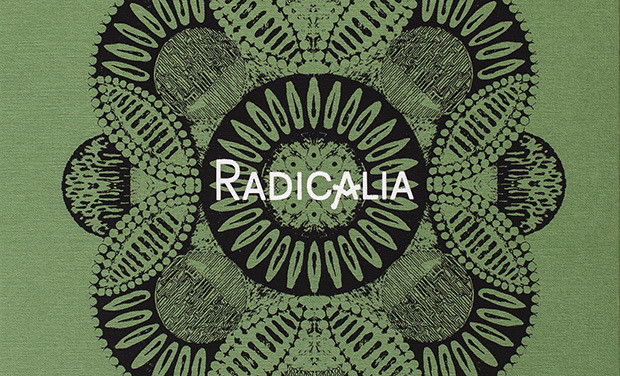 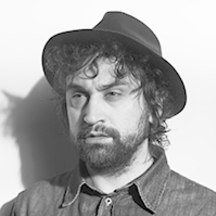 ‘Radical’ is something ‘acting in depth; concerning an issue beginning with its essential principles’, according to Salvatore Battaglia’s definition in the Grande dizionario della lingua italiana. With this as my starting point I travelled around Italy in search of women and men who – each in their own way and for different reasons – have embraced radical choices and lifestyles.

This is the cover of the book:

Fools, ravers, criminals, devouts and cloistered nuns: the subjects come to life in a series of portraits in which the photographic medium appears at times in its pure form, at others grafted in items of vernacular iconography (passport pictures, holy pictures, mug shots). Everything comes together in a concept album where the face becomes a prism through which to investigate the human need to undertake extreme and unconventional life paths.

The book is divided in 5 chapters:

Deviation is about town fools.

Devotion talks about the relation between Saints and Devouts.

Evasion is about nightlife, the world of raves and techno music events.

Meanwhile I’ve been working on a single long-term project called Radicalia, which was made possible by the Luz Fellowship that Luz Photo Agency granted me in November 2012.

Radicalia has already been showed at the gallery Le Dictateur in Milan in June 2015 and at the Foto-Forum gallery in Bozen in September 2015, and presented at the last edition of PhotoLux Festival in Lucca, Italy.

The project won the Fotofolio Review at Les Rencontres d’ Arles 2015, where I’m going to have a solo show at the upcoming 2016 edition.

In May it’s going to be showed also in Barcelona at DocField 16.

Last summer the dummy of Radicalia was selected at the Luma Dummy Book Award in Arles.

Now it’s time to print the actual book, which is also intended to be a guide to the exhibition.

Art director of the book is Lorenzo Fanton, a former Fabricante and a good friend living in New York City.

And with the support of Silvia Dovigo and Nicolò Degiorgis.

Goal of this crowdfunding is to print the book.

Specifically, it will help me cover half of the production costs for printing 750 copies, printed by Longo, Italy.

The book is self published, and distributed by Rorhof Books.

Thank you for your precious support.

I'll wait you in Arles on the week of July 4-10th for the opening party of the show, lots of sun and a glass of pastis!

5 postcards set with an image from each chapter

Shopper with the cover's image and 5 postcards set

A signed copy of Radicalia, shipped to your place. (Please add 5 € for international shippings)

3 signed copies of the book

Special edition of the book printed for the exhibition at Le Dictateur. Limited edition of 11

A portrait in my studio and a visit to the industrial archeology. http://www.fabbricasaccardo.it

Only for companies: 5 copies of Radicalia and credit of the company on the book

A week end on top of mountain Pasubio, road of 52 tunnels, sleeping at Achille Papa lodge, alpine chorus, grappa. Historical guide by doc Piero Casentini ( who wrote the texts of the book) and the author.

Early Birds! A signed copy of Radicalia at 30 € instead of 40, only for the first 30 supporters! Shipped to your place. (Please add 5 € for international shippings)