REQUIEM FOR LAIKA | a short musical 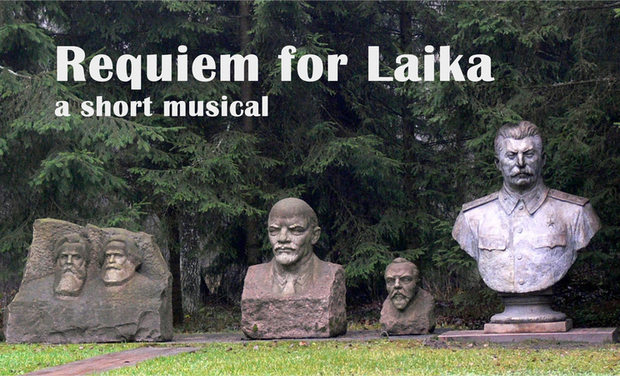 REQUIEM FOR LAIKA gets production support from Film Centre Serbia

<p>After a loooooong silence and many attempts to secure additional funding for LAIKA, we are excited to announce that we have finally landed the production support from Film Centre Serbia!</p><p>Thanks everyone again and again, and apologies for everything taking so very long!</p>
Wednesday, October 29, 2014

We have now reached 20% of our overall goal! Many many thanks!

We are already up at 15%! Thanks again to everyone who contributed!

10% of our goal reached! Thank you everyone!