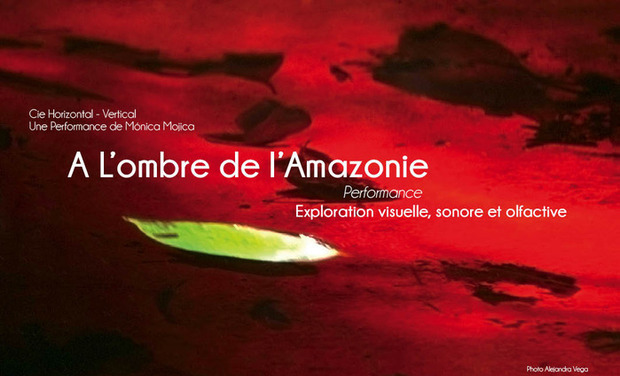 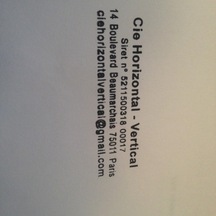 Detailed Presentation of My Project

In the Shadow of the Amazon

This project aims to delve into the depths of the human condition, its fragility and strength, through a multidisciplinary performance that falls within the boundary of different disciplines: theater, video, animation, and sound. These territories are merged to create a universal and contemporary theatrical language.

The play is articulated around the senses of sight, sound, and smell.

The project is envisioned as a documentary poem, a live and theatrical plastic creation that does not belong in a particular genre and thus allows multifaceted readings.

The starting point of this creation are the testimonies of the FARC hostages. Among them: Even Silence Has an End, by Ingrid Betancourt, Seven Years Kidnapped by the FARC, by Luis Eladio Pérez, Fugitive from Hell, by John Pinchao, Jungle Blues, by the French journalist Romeo Langlois, letters written by abductees to their families, and interviews with victims of kidnapping and ex-guerrillas.

The play is set in a fairytale atmosphere where the contrast between beauty and violence creates a surreal and breathtaking aesthetic. Video images of the Amazon rainforest, and documentary images and testimonies of victims inhabit the same space. Through a nonlinear axis, the human condition is in the foreground, surpassing the political and social burden inherent in the subject.

All these elements and create microcosm where the audience will be an integral part to be immersed in this “Macondian” world—which is, paradoxically, part of an ongoing war. At certain moments, the senses are heightened; within total darkness the world of sound envelops the viewer, and odors (perfumes) will invade the scene.

Documentary images will be supplied by the French journalist Roméo Langlois, winner of the Albert Londres Prize for his article “Colombie à réelles balles.”

As an artist, I am interested in how a local event (the nomad entrapment in the Colombian Amazon) becomes a universal theme. As with all shocking and violent experiences, the human is left naked, and things like nationality or religion matter very little; social masks collapse, and what is left of the human being in looking at him/herself. It is a journey beyond the unconscious where the fundamental questions of life and death are found.

The immense beauty of the Amazon, this exotic universe of apparent calm—rough and fantastic all at once—is the nucleus of the jungle’s mystery, where fear and danger are dormant. This universe is rendered in a dream-like aesthetic tinted in melancholy and poetry, highlighting the contrast between the beauty of nature and the brutality in the accounts of people kept hostage in this setting.

An enveloping circuit transports the viewer to the heart of the jungle. It is a trip between dawn and dusk that will heighten the senses.

With the collaboration of: Marie Salamagne / Firmenich – Scents

Le CENTQUATRE (http://www.104.fr/version-anglaise/), a premier cultural space in Paris, has invited us to do an artistic residency with this project. This residency provides us a work space and all the technical and logistical infrastructure.

This is a French-Colombian project, and the Cía. Horizontal – Vertical must cover the plane tickets and the lodging/ living expenses of the Colombian actors, rehearsal expenses, and all the scenographic material for the first stage of creation of the play that will soon premiere.

This fundraiser will make the first stage of the creative workshop at the CENTQUATRE possible.

The Cía. Horizontal – Vertical has already invested money from its own funds, but we still need to raise 5.000€.

We hope to count on your participation as a Kisskissbankbank producer to make this possible!

An original photo of the performance + previous counterparts

An invitation to the performance + previous counterparts

An invitation to the performance + previous counterparts

Your name on the list of patrons kkbb + previous counterparts

An invitation to a work in progress performance + previous counterparts

Two tickets to all our upcoming creations + all previous counterparts