We need your help to finalize our new Album !

We need you to finalize our new album ! Please order it on our KissKissBankBank Thank you 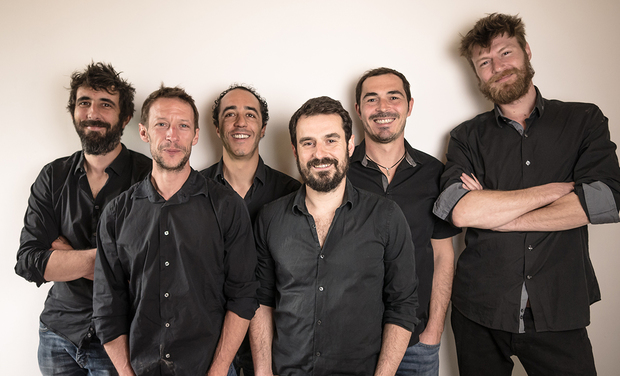 We need your help to finalize our new Album !

After 2 LP albums, 2 EP and more than 11 years of stage, Mampy is close to making his 3rd Album still on the independent label Disturb Records.

Instrument recordings are almost complete, it remains to record the vocals, do the mix and the mastering.

Some guests will be present as Benjamin Richard on the drums and Janna Ferret on vocals.

This album will obviously be a tribute to our friend Lionel Mussard. Most of the songs on this album were composed and played on stage with him.

This album is also dedicated to all his family and to all of you who have supported us and pushed us to continue this project, his project.

Thank you so much.

This KissKissBankBank crowdfunding is not a simple call for donations, it's a pre-sale album system that will help us to finalize our project. We offer several "packs" with differents prices, but you can also give more for these packs or just donate to simply help us and support us.

Our project will cost about 3300 eur.

Here is the detail (prices are rounded):

1 New Album - MP3 FORMAT With our thanks!

1 New Album - CD FORMAT With our thanks!

1 New Album - CD Format 1 old Album "Mind your Own Business" - CD Format With our thanks!

1 New Album - CD Format 1 old album "Mind your own Business" - VINYLE Format With our thanks!