This project had been in my head for a few years as I was looking for a singular way to thank a long time friend, Catherine Loudes. The idea was to pay a tribute to Catherine, for her audacious work as a record producer and for the warm and spontanious behaviour with which she has welcomed me into her house and family since we first met in 2004.

This Akwaba Abidjan music compilation is about dancefloor funk and afrobeat recorded in the 1970's by Catherine Loudes.

Akwaba Aibdjan is about family. It's a tribute to Abidjan city and its inhabitants whom have always warmly welcomed foreigners in the past, and given solid opportunities to music artists from abroad.

Together with a pool of virtuoso studio musicians originating from the US, Central and West Africa such as Greg Skelton, Moussa Doumbia, Cheikh Mohammed Smith or Francis Kingsley, the SID team gave birth to what a lot of funk heads and afrobeat fans worldwide consider to be the rawest and funkiest recordings from French speaking West Africa.

Tracklisting includes what is also identified as some of the hardest to find recordings made in Ivory Coast, as most of the funky/afro fusion SID releases were pressed in small quantities, usually 500 copies. Check below for our full compilation track listing :

For the vinyl issue, we did the best to provide you an excellent sound quality by working with genius vinyl mastering and cutting Frank Merritt from the Carvery company in UK.

The sound is as fat, heavy, raw and nasty as funk & afrobeat should be in the 1970's, but with that clear, kick ass, 2017 sound to make sure you rock the dancefloor while deejaying, be it home or in a club !

We really need your help to keep the release affordable to all. This reissue is really expensive to produce and will only sell in limited quantities. We basically make no profit out of it, and will have a 1500 euros loss unless you contribute.

1500 euros is the difference between production costs for a deluxe pressing and sales price.

We need your help to fill this gap and keep our retail price affordable !

If the goald is exceeded by 50% (750 euros), we will be able to produce a short video about the SOCIETE IVOIRIENNE DU DISQUE and CATHERINE LOUDES, something we've had in mind but simply can't finance !

The record is out in February and will be sold until stock is over. NO REPRESS as we want to offer you a beautiful exclusive product

All funds will be wired to Oriki Music record label's bank account. 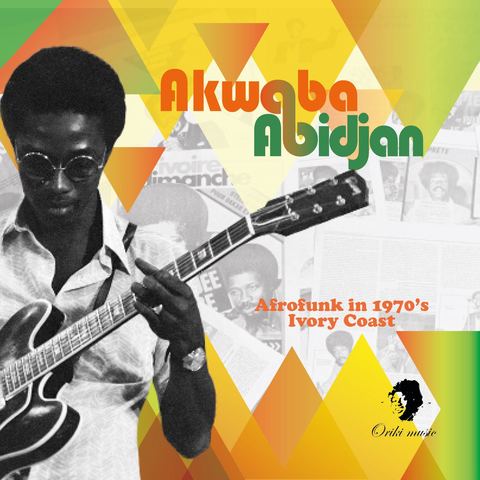 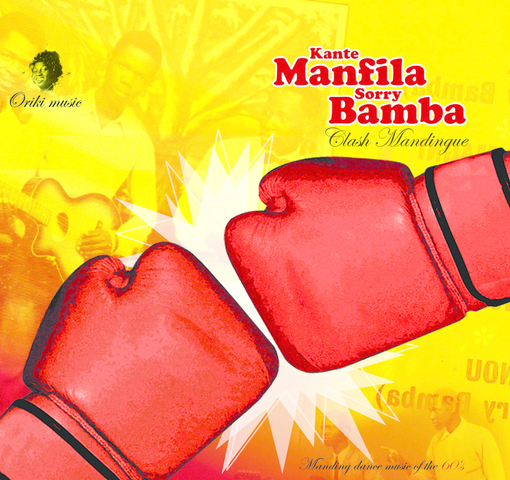 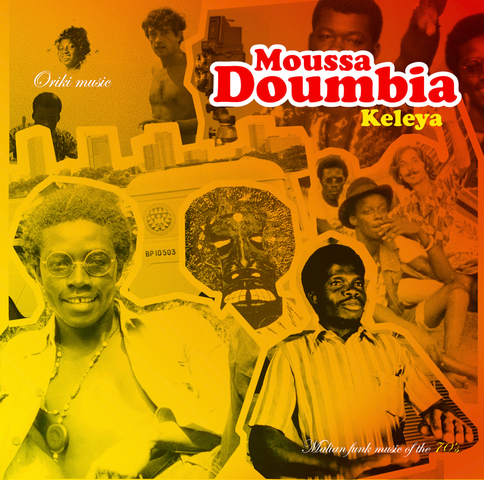