"Learning to count" is an interactive documentary following youngsters that decide how to spend public money for their school or their city in Europe. They are learning for a year by practicing democracy. 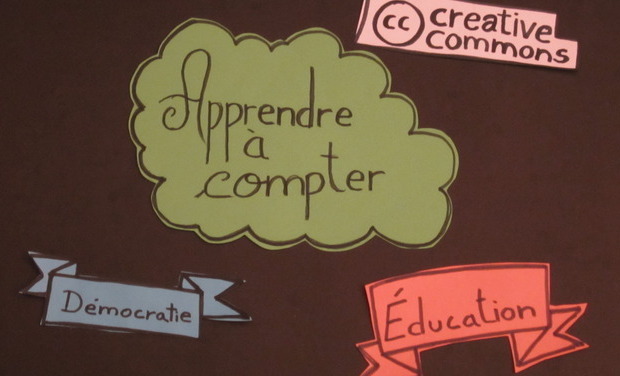 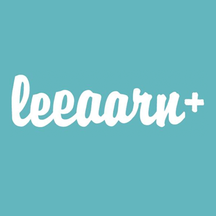