Help us build a school in Benin (West Africa) in July! 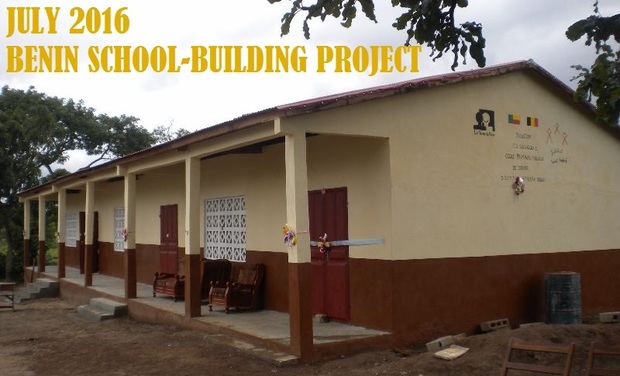 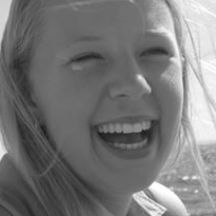 As some of you may know, I will be spending the month of July in Benin in Africa as part of a youth project. I'm participating in this project through the association Le Verso du Miroir, that was set up by a teacher at my school and has taken groups of young people to Benin since 2008 to complete various projects. Since I started secondary school, I've heard about the trips and have always dreamed of taking part, so I couldn't be more excited to finally be setting off just after graduating at the end of June. I can't wait to experience a culture and an environment that is so completely different to the one I'm used to, and to spend a whole month working on a truly meaningful project alongside some great young people.

This year, there are three teams; one will will be freshening up and renovating a school built in 2012, another will be setting up a fish farming project, and the last one, which I am part of, will be finishing a school for which the foundations were set in 2015. And so, I'll be spending a month living with a local family, working on the school in collaboration with the local masons and exploring the country at the weekends.

Needless to say, such a trip requires a lot of money; 8000€ is needed to fund each project, as well as 700€ for flight tickets and 200€ for vaccinations. Less than 3 months away from the trip, we've already come very far in our funding, through organizing bake sales and various fundraising events such as a show and a musical quizz from which all proceeds went straight to the projects. Thanks to hundreds of votes, we also managed to win 1000€ in a contest for associations such as our one back in November!

However, at this stage there is still some way to go. Therefore, I now appeal to any friends and family who might want to help me on my way. If you'd like to make a donation towards the project, however small, it would be very much appreciated. It really is a great cause, and any contributions will be mean the world to me as well as to the locals in Benin who will benefit from your generosity. :)

Some photos from our first training weekend:

The point was for us all to get to know each other, to learn about developing countries, the inequalities between north and south, what to expect when we get to Africa (how to react to marriage proposals and to your host parents asking you to take their child back to Belgium with you...), to think seriously about our values and how to happily coexist as a group in Benin.

The next training weekend will be similar, but more focused on manual labour on a farm in order for us to get used to actually working together!

Through donating, you will help us...

- Promote education in Benin, and give children in secluded villages the opportunity to learn in good conditions.

- Support local craftsmanship, and to help women's initiatives to work and contribute to their region's development.

- Support local partners of Le Verso du Miroir (street teenagers training as masons and construction work) who help us on the building site.

It's really a great project that offers the participants a life-changing experience and the locals in Benin help that they need, particularly in the crucial educational sector.

Such a huge project costs A LOT of money. We've already organized several events to fund the carrying out of the actual, and there are two more up ahead. At this point, the money you donate will go towards the extra costs: the train and flight tickets to Benin and the huge vaccination costs.

Here is an idea of how much everything costs:

Materials for the school and masons' pay: 8000€

A commission of 8% from this fundraiser goes to KissKissBankBank for their service.

Some of our other fundraisers:

Thank you e-mail and lots and lots of gratitude!

Thank you e-mail with photos from the trip

Small souvenir from Benin (bracelet or some other local production). Depends on availability!

Personalized thank you card with pictures from the trip

Belgium residents only! 2 tickets for Le Verso du Miroir's dinner event in September/October where the video from the trip is shown.