Create a showcase for local electronic music, and celebrate Brussels. Can we count on your support? 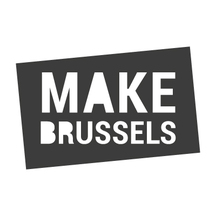 Brussels Electronic Marathon is an initiative of the FTRSND music collective. By promoting Brussels’ rich and diverse culture, this event seeks to bring together the local electronic music scene, providing a platform for the people who keep it alive through their passion alone.

From the 14th to the 16th of October in 25 different locations throughout the capital of Europe, BEM reaches out to the electronic music expert, amateur, and the simply curious. For three days, people will be able to discover and rediscover a collection of initiatives which together, form the DNA of Brussels’ nightlife. From Place Flagey to MIMA, BEM will make the city vibrate for one weekend. Check out our interactive map for the full schedule.

The story starts the initiative #Make.Brussels. FTRSND proposed the idea of an electronic music marathon and with 900 votes from the public achieved first place of the projects in the “Dansaert” district.  The judges however did not vote in favour of the project. Nevertheless, given the abundance of positive feedback, FTRSND decided not to give up and took the project forward.

There remained the problem of how FTRSND could finance this ambitious project without the support of #MakeBrussels. As we know, there are no miracles. To exist, BEM needs public support, as well as sponsoring and an energetic team who have dedicated their time and energy to bring this project to life. Since BEM’S announcement, its team has been criss-crossing the city, creating a network built up of the different cultural players of the city, in order to find friends and partners that could help in the creation of this festival.

For more on that story, take a look at the article in " Les Inrockuptibles " ;-)

Created at the end of 2014, and originally situated in the old ticket shop of the Ancienne Belgique, FTRSND can now be found at 4041 of the Ravenstein Gallery.  Through an open, flat structure, FTRSND has facilitated the creation of many diverse projects, such as:

TRIBE DRINKS: These gatherings are an opportunity for artists to meet and exchange ideas.

FTRSND @ UNITED: Four days after Brussels terror attacks we wanted to be united through music and under the motto “less terror, more techno”, partnereing with like minded collectives. From this, an idea was born, and a few months later, the Brussels Electronic Marathon became a reality.

FTRSND @ IT’S A BELGIAN THING: Initiated by Balaise Prod. this project aimed to create a Belgian tour of “beat music / future bass” producers. Five Belgian cities and thus five collectives were involved, each hosting the other. In honour of this tour, a compilation was created which was presented by Hello Play.

Renaud | A helping hand where we need it ;)

Stijn | A second helping hand where we need it ;)

BEM exists to promote local talent.  An event of this type and on this scale cannot be supported without a suitable communication & promotion campaign.  The goal is to work together and join forces, offering a high-quality showcase of the multitude of music collectives taking part.

Below it's possible to see a detailed breakdown of the costs of the above communication and the subsidies so far received:

At present the BEM team has managed to, out of its own initiative, managed to raise promises of over €10,000 in grants and sponsorship (these however not being paid before the end of the year).  However our team is not only offering its time voluntarily, but also helping help advance the sums necessary to create the event.

As the team has already emptied his piggy banks to advance these funds, crowdfunding will serve to bridge liquidity shortages, reimburse the costs incurred by our team as well as catering for artists and volunteers during the three days of the festival .

Upon receipt of all subsidies (early 2017) the BEM team will host a party with all the volunteers and several artists present at the marathon. Furthermore, each Kisskissbanker donating more than 5€ will receive two invitations for this private party, together with two glasses of bubbles! 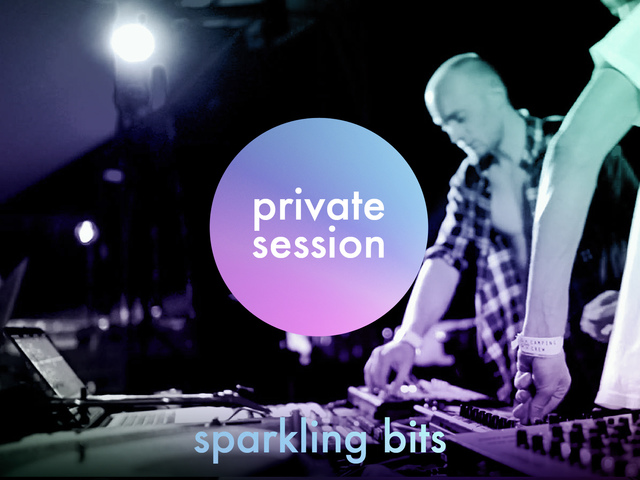