Help us to finance our first cinema-club in Dakar, Senegal!! 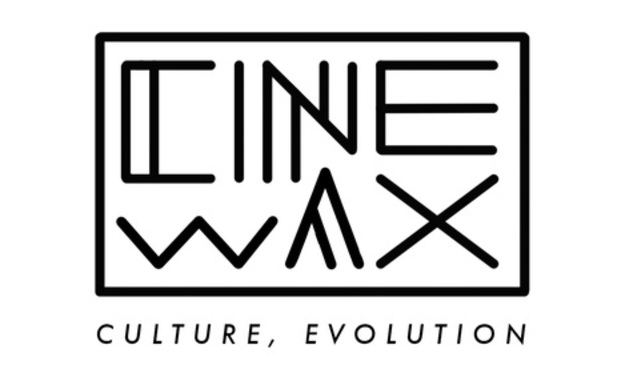 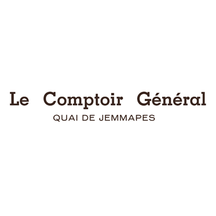 Born in 2014, Cinewax is an unprecedented project in Senegal. The concept is simple; the creation of spaces that welcome cinema-clubs and provide young Senegalese people with access to diverse and high-quality films.

I’m a French student of Senegalese heritage and have had the opportunity to visit the country several times.

I was able to reach the following three conclusions; the lack of employment prospects, a situation that has the most profound effect on the young population, the difference between access to culture in France and in Senegal and finally, the quasi-inexistence of cinemas in the country!

In this complex economic context, the idea is to celebrate the advantages of culture through the use of cinema as a catalyst for social change and most importantly, to present an innovative and durable solution to the problem of youth unemployment in Senegal.

Each cinema-club is unique and independent. Very much part of neighbourhood life, each cinema-club is run by local residents who organise their own programme. Every visitor must become a member of the association to access its content, in order that everyone who enters the cinema-club is part of the initiative.

We propose high quality films and series issued from an international repertoire. These works will have already been distributed and subjected to commercial presentation; we do not envisage functioning as a normal cinema that proposes new content.

The film programme is elaborated in the long-term but remains reasonably flexible so that new material can be proposed each week. The content will be evaluated to provide films to suit everyone, from the young to the old, all the while maintaining a communal spirit.

Furthermore, we believe that the initiative should benefit the local community, which is why the association will employ Senegalese staff to run the venues.

Moreover, to remain loyal to a philosophy of socio-economic development we will put into place a series of related initiatives that will have a positive impact on the cinema-clubs’ local neighbourhoods. We are already planning on introducing free viewings for Talibés (begging children) and even language classes to allow members to appreciate the films in their original version.

Eventually, we aim to create a veritable “cultural bridge” between France and Senegal via the active participation of the association’s community in both countries. This could take the form of interactive debates, the diffusion of independent films produced by French students, collective workshops, filmmaking courses, partnerships, film screenings in the two countries etc.

Our philosophy revolves around establishing discursive relationships with as many local figures as possible, through each developmental stage of our project, whether they are associations, businesses or individuals. We are for example planning on having our furniture built on site by Senegalese artisans, and would like to have our mobile application developed by a Senegalese company. In preparation for our departure, we are already developing partnerships with local enterprises and organisations.

In this vein, we have decided to take motivated French students who are interested in participating in the project with us to Senegal, proposing that they take part in this one of a kind adventure and discover a new culture, whilst sharing their own.

The team is already established!

And it’s only getting bigger! In October 2014, I decided to put together the team through social networks, suggesting that those interested take part in the adventure and come to Senegal in February 2015!

The roaming microphone in Dakar! We wanted to meet our future visitors and find out what they think of our project!

Our ambassadors (actress Aïssa Maïga, rappers Didier Awadi and Monza etc.) The roaming microphone in Paris to see what people think of our project

With regards to the venue, we’re planning on setting up shop in the neighbourhood of Sacré-Coeur; a halfway point between residential and more deprived areas (shown in red on the map).

We’re already in contact with local associations and authorities in order to pinpoint our choice of the best venue. We will of course be keeping the location a secret until the launch in Senegal!

We know that our project is extremely ambitious, but we’re convinced that your help and solidarity will ensure its success.

You can find more information on our Facebook page!  https://www.facebook.com/Cinecinemix?ref=bookmarks

Space for images being limited in the gifts section, we’ll speak to you about them here in the description!

As well as T-SHIRTS (you can see our superb male and female models in action!) in the association’s colours

In keeping with our philosophy, we wish to involve as many Senegalese figures as possible in the project.

We’re lucky enough to be working with the designer and artisan Aïssatou N’Dour (from the label Totala creation), based in Kaolack, who’s providing us with beautiful WAX PURSES AND SHIRTS as thank you gifts. Due to a lack of resources, she doesn’t have a website, but you’ll soon be able to see gorgeous photos of her work!

And finally, Alma Charry, our official graphic designer, has placed her artistic talents at our disposal, creating a tote bag designed specially for the launch party in collaboration with Cinewax! You can find more of her work here! http://www.almacharry.com

Your generous donations are going to help us get loads done!

Payment of equipment to install a sound system (optimal configuration for a limited budget) 2953.49 including tax and VAT

Purchase of projector! We would like to invest in equipment that is quasi-professional and that will last!

The construction and/or purchase of equipment to welcome our members: chairs (x150), tables, benches, sofas (and the meeting room)

Purchase of a computer to manage the diffusion of the films:

Therefore, the difference that remains will allow us to cover unforeseeable eventualities and to have a reserve for communication costs.

Not included in this estimation:

Initial communication costs before departure and once in Senegal: flyers, posters and other material for the project’s promotion in Senegal (2000€) Creation of a web application, Android or IOs, to allow members to access content and sign up online. (A quote from a Senegalese company (PeopleInput http://www.peopleinput.com/fr/people-input/apropos) is in the process of being put together) Completion and management of the website

We also accept donations of equipment!

The more donations we receive the better we will be able to execute the project!

I wish to personally contribute 30% of the total figure, so €2000, to assure the launch of the project.