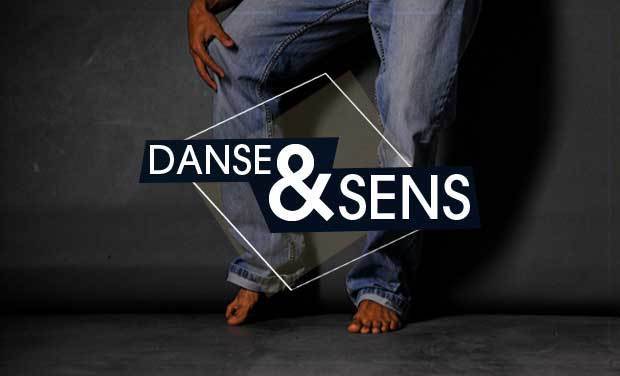 Da Storm is an association based on the law from 1901, set up at the end of 2006 on the initiative of 2 hip hop movement's artists.

We created Da Storm in order to allow urban cultures’ representatives and fans to share and support their passion. From this observation was born Festival Hip Hop Tout Simplement, which exists since 2007 and has become over time one of the few hip-hop festivals in the department.

Since its creation, the association has continued to evolve by multiplying its actions while maintaining a quality requirements, as much for events creation than for workshops creation.

Here is the project team, to help you :

Since it creation in 2006, 2 Temps 3 Mouvements created hybrid forms by mixing hip hop dance language with other artistic vocabularies.

Lead by Nabil Hemaïzia, the company put its projects in urban cultures dimension to make it shine to other outlooks.

Nabil feeds his work with original stories, about our future legacy, et gather memories to prevent them to stay on their beliefs. Asking questions about our era, he uses dance to express himself in a free and socially engaged way.

More informations about the company : http://www.2t3mdanse.com

"Danse et Sens" project, thanks to a human exchange during workshops and to technical tools, to facilitate partially sighted persons access to a choreographic creation.

To make that possible, the choreographer Nabil Hemaïzia and his interpreter Nacim Battou intervene to visually impaired people groups during dance workshop, giving them the opportunity to share about the show and learn the vocabulary used in the audiodescription (more informations below). Those workshops allow those people to feel the hip hop dance energy et incorporate it.

Picture of the workshops. The faces has been hidden for confidentiality reasons.

Before the show, those persons can discover the stage and decorations thanks to a tactile discovery workshop, which let them understand better the show.

Moreover, and audiodescription is available. This one is realized by Accès Culture (Paris), specialised in the sphere.

In 2015, we are testing the project by organizing workshops with 15 members of ARAMAV clinic (Nîmes, France) to make them come to the show on the 16th of October 2015 at Nîmes.

We want Les Silences Obligés to be shown in France and french talking countries, giving the opportunity to a lot of partially sighted persons to access to that unique show.

What is it about ?

For that duet creation, Nabil Hemaïzia continue his questioning about memory and identity, but through physical space notion. He's asking himself about movement, to talk about the ones who are leaving and the places who are empty. Trying to say visible and invisible et share it.

Throught a movement writing who borrows to as hip hop style as daily moves, Nabil tries to show old injuries and wants dance to be the representation of the forced silences of out History.

Why our project is special ?

Kiss Kiss Bank Bank hosts thousands of project, so why helping us ? Here's why our project is so special :

- Les Silences Obligés is one of the rare dance shows audio-described and the first hip hop dance show accessible to partially sighted persons. Helping us means that you encourage an original and essential idea in cultural access and specifically to dance to persons who can hardly access to it.

Why do we need you ?

"Danse et Sens" is a project that we really want to realize. 15000€ has been already used last year, and we used this year 20000€, but even with the help of different financers, we can't realized yet the audiodescription. This one is realized by Accès Culture, a professionnal organization.

Getting more than 6000€ ? Thanks to you, it's possible ! But why continue to give whereas we reach our goal ? You generosity will help us to develop the project concept et make the show longer, permitting to the artists to work more on their creation. It will help us to show the creation in more places. In this way, if you continue to support us, you'll permit us to intervene in a lot of places and give the opportunity to a lot of partially sighted persons to access to that unique show !