Help Laura Llorens raise the funds to complete & release her new album "Digging Deeper" - including videos & the promoting of the album. 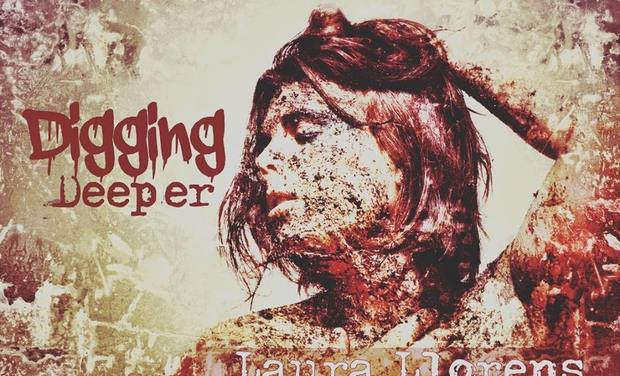 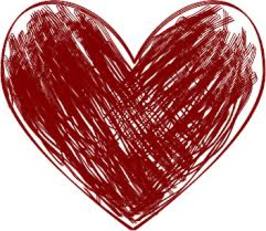 A big hug and huge thanks!

An autographed CD of "Digging Deeper" sent to your home. 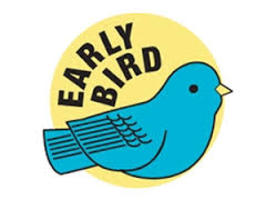 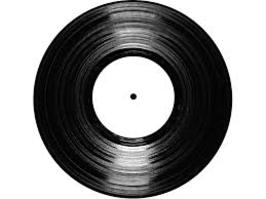 Collector vinyl LP of "Digging Deeper" + a ticket for the release show in Paris + your name in the Special Thanks on the official Facebook Page and on Instagram. 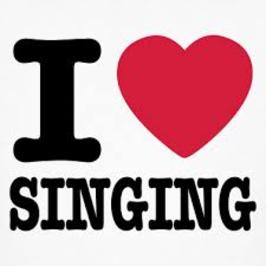 A 1 hour private singing lesson or guitar lesson (possible via internet) + 3 CD's (OTW & DD - your can pick and choose) sent to your home + your name in Special Thanks on the official Facebook Page & on Instagram! 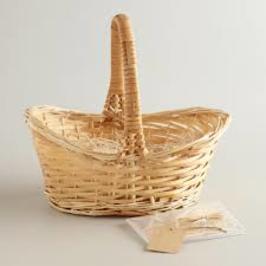 Invitation in my home for a "Chic Apero Dinatoire" and a special intimate acoustic showcase by yours truly + a special gift box of goodies just for you! + your name in the Thank You's of the album cover.

All of the gifts from 75€ donation level + a special 30 minute solo acoustic concert in your home or place of work (FYI : the show can be done via internet as well with http://www.1peet.tv ! ) + your name on the official Facebook Page and on Instagram!

A 90 minute concert in trio/quartor format in your apartment/place of work or for a special occasion (Can be done via internet with http://www.1peet.tv/en ! ) (Other travel costs may be covered by you) + 3 hours of singing or guitar lessons + 10 CD's to give away ("OTW" and "DD" you can mix and match as you like) sent to your home! + your name in the Thank You's of the album cover.