The goal is to install a multilingual blog, co-authored with young people, that describes the daily life of citizens in a besieged city 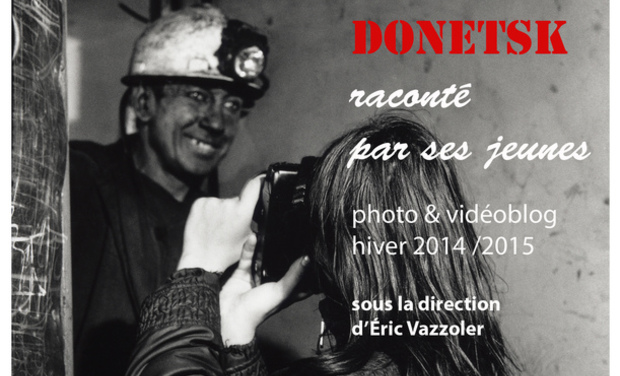 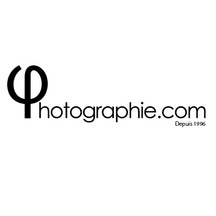 Since what happened on Maidan Square in Kiev in February 2014, the population of the eastern part of the Ukraine is victimized by geopolitical rivalries.

The western media, that represents only a one-sided view, does not really care about the fate of the Ukrainian people.

I plan to go to the Ukraine to build my own opinion based on the accounts of those who couldn't flee or decided not to.

I've been to the Ukraine twenty times in the last twenty years, to Donetsk for the first time in 1994, the last time two years ago.

Therefore I believe, I know this country more than well.

Inspired by the possibilities that the development of new social multimedia tools allows, and by using the concepts I am skilled at as a veteraned photojournalist, I would like to engage in starting a photo- and video- blog, that will be titled « Arguments ». This blog will tell the stories of citizens like you and me how it is to live in a besieged town on a day to day basis.

The special point of this project is to involve 15 to 20-year-old people who have been hurt by the atrocities of last summer’s bombings.

They will be guided to suggest topics, to use new tools (Camcorders, Cut Softwares...) as well as tools they already have (Smartphones).

The goal is not to report on clashes between the two sides, also in order to keep participants of this project safe.

This blog is supposed to become a portfolio of our work, the future of which will depend on raising awareness and support for future assignments. Initially planned for eight weeks, I hope the project will create enough public interest to become self-sufficient for an indefinite time.

* The title will be submitted to the participants

Use of the raised money :

The name of the contributor among the credits of the web-documentary published on the blog + the previous compensation.

Two postcards sent to the contributor (one from Ukraine, the other from Russia) + the previous compensations.

Your favourite poem dedicated and read by one inhabitant of Donetsk + the previous compensations.

1 Print 20 x 30 of a photograph from the coming work "A winter in Donetsk" and signed by Éric + Compensation 1 and 2.

1 Limited Edition Art Signed Print* 40 x 50, of a portrait of your choice from Éric's body of work "Face Moi"+ Compensation 1 and 2. * Hahnemühle Paper, sent in a mailing pipe

1 Limited Edition Art Signed Print* 40 x 50, of a portrait of your choice from Éric's body of work "Face Moi". Print framed and delivered by Éric himself (France, Germany and Switzerland only) + Compensation 1 and 2. * Hahnemühle Paper