Dwail is now ready to record the highly anticipated second EP album "The Human Concern", but ... we need you. 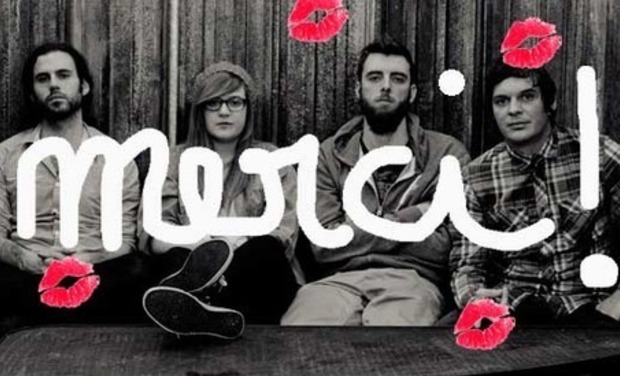 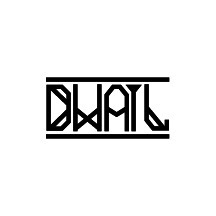 -Ah! I’m surprised you need me. What’s your problem?

-I’m feeling weak these days, I don’t have any energy…

-Have some of their last EP “The Human Concern” part.1 for breakfast, it will cheer you up!

-Ah great, thank you very much doctor. How much do I owe you?

-Let’s say if it shows good results, you will have to contribute to part.2.

-Go on  Kisskissbankbank.com and make a donation.

1 donation in the morning,

Dwail was born in 2006. Since the beginning, the members of the band have been working on heavy, "rock'n'roll" and dissonant tones. At the end of the same year they recorded an EP called Monstro with the help of Vidda and Brice. (Psykup, Manimal) Working as a DIY band, they are their own producers and they had the chance to play with massive bands like Gojira, Amaon Amarth, Septic Flesh. Early 2011 their first LP "Helter Skelter" was released on the label Klonosphere / Season Of Mist (Klone, Trepalium, 7Weeks) It was also the time for their first video!

They really like writing concept albums. In their first LP they told you the story of a serial killer. Now in their new record they will take you through the end of humanity. The invasion of Earth by Aliens. The first part of The Human Concern reflects the point of view of men facing the end of their civilization under the fire of unknow forces. The second part, a full LP that they aim to record soon, tells the story from the point of view of the invaiders. They give their vison of what we have done on Earth.

How we will spend your money! :)

/ / / 800 € - Mastering - We need two more sharp ears for mixing (get a fat sound and a homogeneous album), the last step before sending it to press.

Any cents over € 4500 will be used to organize bus tours with our fans, to print T-shirts, and other innovative products that we have in mind.

Privat Live show ! and all the other gifts!