"An ode to a struggling people " One of the key movies of 2014 Cannes' festival. Support Silver Water and its team ! 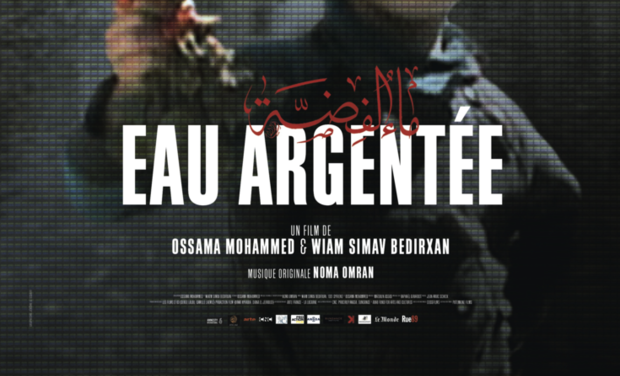 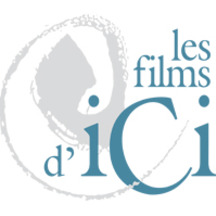 It took more than 2 years and a half of hard work and commitment to make the final cut of this film directed by four hands: Ossama Mohammed's and Wiam Simav Bedirxan's. Terrible and essential, this film is a very strong cinematographic gesture as well as an activist and political standpoint of an impressive courage.

The film is built upon the hurry related to the changing History, and after broadcasting it on Arte, it was very clear that it was essential that this movie is seen by the largest number and to open Silvered Water's release to a new audience. The syrian conflict is still not over, and the theater's version of the film prevent the conflict from fading into the mists of anonymity of the falling memory of the news.

To be where we are today, we had no other choice than returning to the editing in order to create this new theater's version of the film and to release it as widely as possible. We didi it spontaneously, with conviction, with the attachment we have for the authors and for the cause they defend.

Now we need you to support the film, its ideas and it's team! Thank you

« In Syria, Youtubers film and die every day. While others kill and film. In Paris,  I can only film the sky and show these youtube images, guided by this unfailing love for Syria. From this tension between my distance, my country and the revolution born an encounter.

A young kurdish cinematographer chatted with me : « If your camera was here in Homs what would you film ? » The film tell the story of this sharing. »

Wiam Simav Bedirxan and Ossama Mohammed at Cannes's festival in 2014

Interview with Ossama Mohammed in Cannes on july 2014 (English/Arabic).

Beyond the issue at stake and the artistic risk, returning to it, modifying a film has very heavy consequences. To give birth to this new version shown in french theaters, it took:

- to get back to calibration

- create new Tools of broadcasting and screening that allowed our distributor Potemkine, always by our side, to provide the film a national release.

Your contribution will help us support the important additional cost the film required and you will permit, beyond the national release, the directors to accompany their film as long as it is important to keep in mind that Syria has to be in the center of the debate and that a people is fighting for its freedom.

In Syria, Peaceful demonstrations of 2011 reclaimed freedom and dignity. Protesters were dismissed by security forces, which didn’t hesitate to shoot real bullets on the crowd. Nevertheless demonstrations got bigger. Repression followed : arrests and arbitrary detention, massive use of torture, deaths in detention and disappearance increased strongly since 2011.

Amnesty International never stopped since then to alert and inform the media, the audience, governments and international institutions in order to find concrete solutions against the syrian people's sufferings. In this conflict, civilians are paying a heavy toll : violence caused massive population movements, famines and diseases.

- 6,5 millions of displaced people within the country’s borders (50% of them are children)

- 10,8 million people need assistance , among which 4,6 million humanitarian assistances as a matter of urgency; they are in besieged zones.

A public thanking from all the crew

A small poster, signed and the previous compensation

A DVD of the film and the previous compensations

A large poster signed and the previous rewards

We do not have anything left to offer that could equal your contribution and your commitment. We give you our most sincere thankings.... And the previous compensations as well!