Support the funding of a pilot distributed generation project in Sub Saharan Africa! Please help us to bring electricity to rural Rwanda. 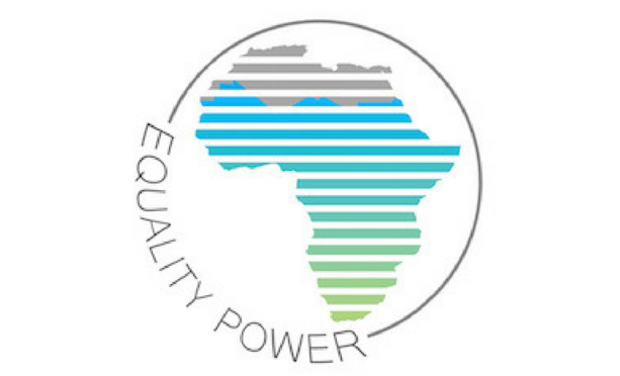 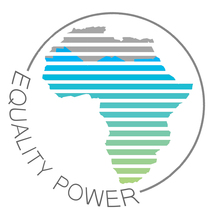 Equality Power's Mission:
Equality Power’s Mission is to identify and fund a portfolio of ethical and diverse projects in Sub-Saharan Africa. The key focus areas include the empowerment of women, wealth creation, and delivering clean, affordable, and sustainable energy with a goal of whole community development where all people are treated as equals.

The Project:
The donations received will go towards supporting the pilot project of Equality Power's preferred vendor, ECOPOW3R, to help to bring electricity to rural Rwanda.

ECOPOW3R is an experienced Renewable Energy Developer in SSA. It is well placed to meet the charge to bring 30,000 megawatts (MW) of cleaner, more efficient electricity generation capacity, as well as to increase electricity access by adding 60 million new home and business connections throughout SSA.

ECOPOW3R has extensive experience in building partnerships in multiple African jurisdictions and is committed to developing the most cost effective and empowering off grid delivery of electricity, telecommunication, and web based entrepreneurial solution to SSA.

ECOPOW3R’s project involves distributed generation throughout sub-Saharan using mini-grid technology. The off-grid solar market has expanded over the last five years. There are about 100 developers in the off-grid energy industry, working mostly in Africa and Asia; however, there is very little competition in Rwanda and the larger SSA region in general.

Most of ECOPOW3R’s competitors offer standalone systems and charge an installment fee of around $30 followed by regular payments of approximately US$0.30- $0.50 per day for access to electricity. Customers are typically charged per unit of time rather than the electricity that they used. The project is unique from competitors, as ECOPOW3R’s mini-grid technology focuses on pay-as-you-go power rather than a fixed-pay system where users pay a set fee regardless of how much energy is used by consumers individually.

The mini-grids can be scaled up to allow for more houses and thus more people to have access to electricity, even in some of the most remote regions of SSA.

The mini-grids allow for power to be generated without the need for the systems to be connected to the national or regional grid systems.

ECOPOW3R has invested its capital, based on its extensive experience in developing Renewable Energy in East Africa, in developing proprietary off grid technology that is specifically designed to be deployed in rural villages to bring Cost Effective Renewable Energy, Telecom and Web based information and business opportunities to these targeted rural areas.

The Company's approach centres on the identification of viable sites, which will generate significant cost savings to the consumer, alongside supporting sustainable development objectives regionally.

Equality Power (www.equalitypower.online), a registered NGO/NPO/Association in both Paris, France and New York, USA, will receive all funds donated.

Equality Power plans to use the funds to build a supply chain and to train community members in the operations and maintence of the pilot minigrid that will be installed in a village in rural Rwanda. This will provide jobs for the local people and will go towards the goal of whole community sustainable development.

The pilot project is due to be installed in October, and all funds donated will go towards teaching local people the operation and maintence skills needed to sustain the project.

Once the electricty has been installed, Equality Power intends to train the local community in entrepreneurship and small business skills so that the communities can make the most of their newly installed resource.

Equality Power hopes to subsidize the cost of electricity to schools and medical centers.

As a thank you for your donation, you will receive photographs of the switching on of the lights in a rural village near Nyamata in the district of Bugesera in Rwanda. If you provide your email. you will also be included on the mailing list for Equality Power.