From dreaming to dancing... nostalgia to groove... lightness to virtuosity. Be part of this project by contributing! Thank you! 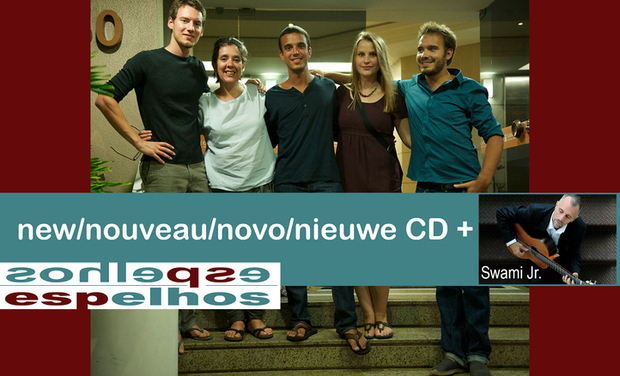 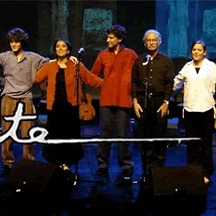 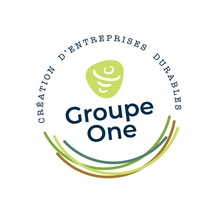 … playing music together for several years.

In this new record we will travel among the group’s own compositions, fado and Portuguese popular music, jazz and Brazilian popular music. Throughout the journey, espelhos leads us from dreaming to dancing, from nostalgia to groove, from lightness to virtuosity.

The project espelhos (http://www.espelhos.be), was born in Brussels during 2011, is given for ambition of singing and playing poetry in Portuguese language and by the support of many kiss bankers which allowed the making of the first CD, recorded during 2013: espelhos – canções portuguesas.

After some concerts in Belgium, the group made one tour to Portugal and two tours to Brazil.

The last one took place in the State of Sao Paulo, in 2014, and deserved the participation by great Brazilian musicians in the espelhos concerts, such as guitarist Swami Jr and saxophonist/clarinettist Nailor Proveta.

These voyages, encounters, concerts and feasts converge towards the willingness of a group’s new album.

We would be very pleased to invite the great guitarist, composer and producer, Swami Jr. to participate in this project. Native from São Paulo he is being considered as one of the highly coveted musicians in Brazil and internationally. Swami Jr. collaborates regularly with Omara Portuondo, having produced several artists (Vanessa da Mata, Chico César, Richard Galliano, …). He also pursues a career as soloist.

To be able to invite him to participate in our new project means an exceptional opportunity.

The first disc espelhos – canções portuguesas  was released at June 2013 thanks to the support of more than 150 persons through a crowd funding initiative.

Although native from different countries (Mozambique, Portugal, Germany, Belgium), the members of the group share the same big passion for singing and musical composition.

The group “espelhos” exists since 2011, under the initiative from D’ARTE (a non-profit institution under Belgian law) created in 2002 and very active programming concerts and cultural events about the Lusophone music, in Brussels or abroad.

The funds collected through this “crowdfunding” initiative will finance the production costs of the CD, from the studio recording until the final product.

The music recording is scheduled to May 2015, with its presentation to September in Belgium and October the same year in Brazil. The final product is expected to be available three months after the recording.

“I have already participated in multiple musical projects as a singer. My experience goes from musical comedy to jazz and to more erudite music. I have been always deeply attached to the Portuguese music, which I kept developing during my jazz singing studies in the «Koninklijke Conservatorium Brussel».”

“I am a Belgium guitar player, passionately fond of Portuguese and Brasilian music both popular and erudite.  I got specialized in seven strings guitar and taking part in intimist or danceable music projects around samba, “choro” and, of course, fado”.

“Music makes part of my life since childhood. I have a quite rich and varied musical education. I have started with piano, then guitar, nowadays I play bass and double bass. I mainly accompany Portuguese and Latin American music.”

“I have played music since my childhood. After fifteen years of education in the Academy and Conservatory of Music, covering large variety of music genres from  jazz to international music, to pop, to melodies or electro acoustic music, I performed in concerts in Europe and outside Europe with groups and a broad range of performers.”

My involvement and my activities can be found on  www.thibaultdille.com.

We have been able to address a large audience with our music, thanks to the concerts we have played over the last few years.

We hope to appeal to as many contributors as possible via our Facebook page (3500 likes) and mailinglist (2100 members), through concerts and other events.

As soon as we have finalized the new album, we will organise concerts to launch our CD in Belgium and abroad.

Discography of the participants in this project:

The funds collected through this crowd funding initiative(€9987) will support part of the total budget (€12050) of CD production costs - from the studio recording until the final product. In this context, our request is:

This request for support is the result of our incapacity – as a non-profit organization, not benefiting from any public or private subsidy, working mainly on the basis of volunteer activities – to be able to publish a CD on its own.

The support being sought is a lever to ensure the coverage of a significant part of the costs. We expect to be able to pay the remaining ones through promotional activities, including concerts.

On occasion the funds raised exceed the total budget (€12050) your donations will be applied to:

- a better communication and divulgation of the project.

you’ll get an invitation to participate to the presentation of the CD (concert in Brussels).

you’ll get a copy of the CD

you’ll get two copies of the CD

you’ll get five dedicated copies of the CD

you’ll get five copies of the CD and two invitations to participate to the presentation of the CD (concert in Brussels).

you’ll get huit copies of the CD and two invitations to participate to the presentation of the CD (concert in Brussels).

your name will be included in the acknowledgement list and recognized as a sponsor. You will furthermore get three dedicated copies and an invitation to participate in the presentation of the CD (concert in Brussels).

espelhos will compose a song in your honour or in honour of someone chosen by you.

Special offer to merchants/enterprises/distributors: 100 CDs. Your name, as a sponsor, will be written on the album.

one hour concert will be performed to you. This represents just the cachet; concert hall, travelling and daily allowances will be at your charge. Date of the concert subject to the group members’ time availability.