Support the release of the first record of Rodrigo Pardo. 7 songs that will see the light of the day thanks to you! 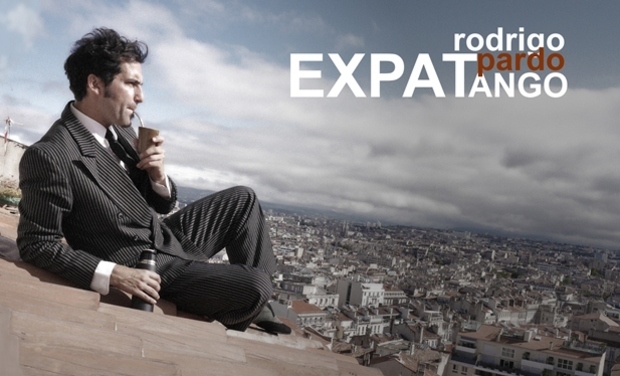 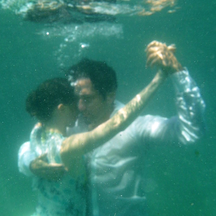 Nostalgia and exile are almost trademarks of the tango universe. Either because someone had to be 20 years away from Buenos Aires or is in its 40s longing for his childhood, Argentineans find in its traditional music the perfect tool to express their state of mind.

I have not being in a political or economic exile, mine is more a change of perspective that was not forced, but inspired by simple curiosity. But after 10 years of living out of Argentina I find that my case of nostalgia is not satisfied only by the longing for the roots, but it reaches everyone who has been part of my history and the different places where I’ve lived.

The compositions included in the EP* (album with 7 tracks) celebrate these experiences, but far from becoming a sad litany, they seek to make peace with those farewells which turned into exciting discoveries and emotive reencounters.

Aware of the fact that not only nice lyrics make the music, ​ these TANGOS, VALSES and MILONGAS will also sound in the true “rioplatense” style (from Rio de la Plata)  and ​y​ou'll enjoy listening to​ them in your car or at the dance floor of a “milonga”

This project has been brewing for some years but it materialized in the moment I met in Marseille with Diego Trosman, a great Argentinean guitarist and composer who found the right sound framework for these ideas. Some of the tracks in the EP* have been previously recorded as a demo but this time they will get new arrangements and better recording quality. Others are entirely new and require a more complex instrumentation including the participation of the bandoneon players Fernando Maguna and Gerardo Agnese, the bassists Mathieu Gougault and Romain Lecuyer and the guitarists Diego Trosman and Claire Ruffin.

EXPATango is my first purely musical project. The EP seeks to promote the work we have been doing the past years and it is the first time we will have a physical support representative of our music. While we rely on traditional themes and rhythms, I think the result of this amalgam has a very personal color and I am curious to see the reaction of different audiences to this particular universe.

Extended Play . It was the name in the 50's for the vinyl record containing two tracks per side, longer than the SINGLE with one per side. Today is called Mini Album or EP the digital media containing four to seven songs, different from the CD that contains at least eight.

There are several expenses in the making of a record. We foresee about 2000 eu that will have to come from our pockets,  plus the total of the collected money from KissKissBankBank which will serve to pay:

If the funding campaign were to exceed the asked amount, we would then put less money from our pockets, we could invite more musicians and pay for the promotion of the EP. In short..it will never be too much!!

We thank you in advance for your help!

The 7 tracks in digital format sent to your email address

The 7 tracks in digital format + 2 physical EP /Delivery included to Europe, Argentine and EEUU + the lyrics and chords of the songs to impress your friends in the next barbecue..or asado