Contribute to a film that calls for a revolution in the way we produce and eat food. 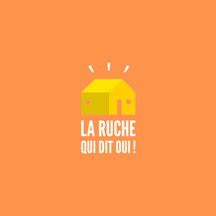