Help us to finance GEEV the first collaborative app to give and receive objects for free ! 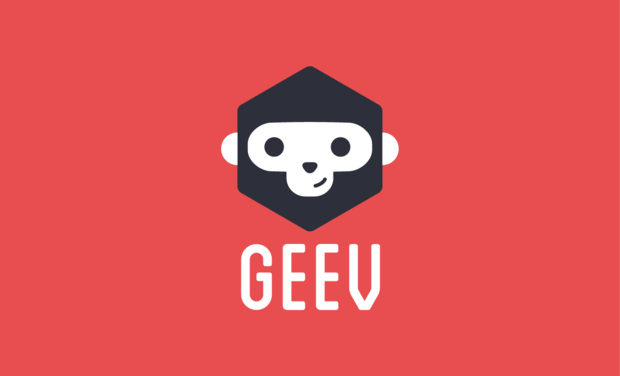 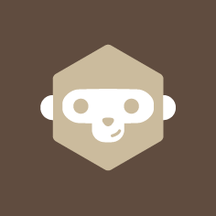 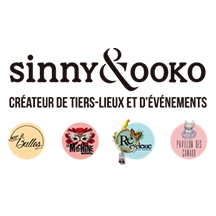 It all started a year ago in the Parisian streets. Tired of seeing so many incredible objects left daily on the streets of the capital, François Clément and Hakim decided to create a group on Facebook: AdopteAnObject . This group allowed their friends to check in real-time the treasures left in the streets.

When someone sees an abandoned object, he just has to post its picture in the group, write the address, and hope that someone takes before the garbagemen do ...

It worked pretty well ! After many incredible discoveries and findings, friends invited more friends, and the group began to grow. Then, quite naturally, instead of throwing them away, people began to give objects from home. Members got used to it and this is how the first of objects donations community on social networks is born  ;)

And then one day, Thibault, a very friendly guy living in Lyon, asked us to create a group for his city. AdopteAnObjet Lyon was born, creating the same enthusiasm than its big Parisian brother :) Then, thanks to Sandrine from Marseille, Romain from Bordeaux, Nicolas from Rouen, etc (We can't quote all of you but we love you guys !!) ... dozens of other requests followed, and over 100 groups have have been created everywhere France, in big cities but also in smaller such as Louviers or Besançon ... the idea has even crossed the oceans to land in Guadeloupe, or even in Quebec (Canada).

- 10 000 get together between people living in the same city and in the same neighborhood and as friendly chat !

Facebook, we love you but we need to leave !

Facebook is great but it's not our place ... it's Mark's ... and although he's a very nice guy and his place is really cool we can't do whatever we want. For our project and ambition, the functionalities are way too limited and just don't fit...

The top 4 reasons pushing us out of Facebook and justifying an app:

1. Unclear information: how to tell if an object has already been adopted or not?

2. Too many frustrations: the redistribution of donations is unfair between members of the community.

3. No effective research function: no functionality for optimized research.

4. Approximate locations: not easy to precisely locate objects in the urban jungle ...

In short ... the list is long, and we want to improve the experience to make the donation easy, fair and above all it friendly and fun.

GEEV more than just a donation

Helped by an amazing team, we worked hard on the design of the application, Hakim even left his job to give the project every chance it deserves. The result of the work of months is this:   GEEV is first app to donate objects.

GEEV will have all the features that will make it easy and fun :

We do not tell you everything, we also want to surprise you !

All items have been carefully selected with our partner Atelier Nord , and be sure that you'll get high quality products !

June - August: first release and test by the members of the community

Even after having emptied our pockets to the last cents, the bill is still too big to be 100% financed at our expense. Today we need your support to complete the financing of the development of the application. We want to make the donation a reflex and no longer just an option

- 100% of the raised  funds will be invested in the development of the application, no salary for us, no fees etc ..

- 1euro is already a great donation ! This is the essence of our project, each people bringing his little stone to create a mountain ;)

Ergonomics and design of the application: EUR 5 000