❖ Bring in some cool merchandise and Help Libido Fuzz massively❖ 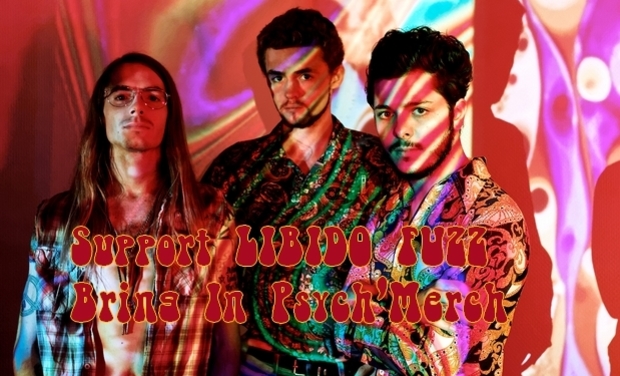 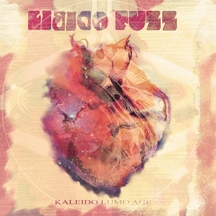 You can all become part of the band's history with for contribution the new merchandise in exclusivity!

After our first successful EP and the support from our fans, we've been lucky enough to travel around parts of Europe and record our first album in Portugal.

While have high standards among the psychedelic/revival/stoner community we still need you in order to promote the album and to take us to a whole new level. Do accomplish this, designers are currently working on the new merchandise which will help us build a visual identity of our own.

For the contributions you have a choice between several packages and, of course, the album on digital format with the best possible sound quality.

The vinyl is to be released later on Pink Tank Records.

First song released is now over 4000 views on Youtube !!!

We are at this moment a young band with total support from YOU and our label. We deserved the best for our upcoming album Kaleido Lumo Age. We need you to support it once again, and be sure you will  be amazed by the merchandise (everything posted with cool cards and words for christmas).

Money will cover up :

-Production and creation of a visual identity and merchandise

DIGITAL ALBUM + FAN PACKAGE 2 (Lyrics, exclusive participative video with an itw where you ask your questions !)

Engaged with us on a Psych'Gig (catering, sleeping, living with the band)