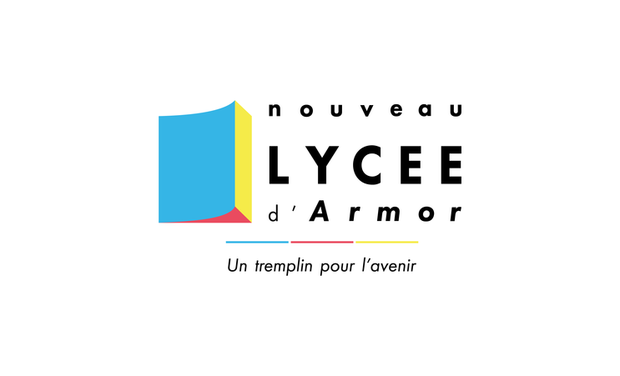 My academic education in Math prepared me for entry to a « grande école d’ingénieur » in Applied Mathematics and Computer Science at the « Institut Polytechnique de Grenoble ». I worked as a research engineer for three years and then decided to devote myself to teaching. I taught nineteen years at various levels, in high schools, institutes of technology, and universities. Through this rich experience, I developed a good knowledge of the French educational system.

For many pupils, high school lacks any sense of challenge. The aim of teaching is often unclear both to teachers and pupils. Most people agree that something has to be done. The very rigid structure makes it almost impossible to set up promising changes.The result being a terribly clumsy and inefficient system. Even though State education is supposed to be neutral on matters of faith, it is in fact in favour of atheism. One can profess whatever he likes against religion or faith but will be sanctioned if he discloses his faith or beliefs.  Convinced by the idea that producing new wine requires new bottles, I decided to create a new high school, which is more challenging, which allows everyone to grasp its goals and which therefore also favours efficient learning I left my position in the national education system at the end of the last school year.

Schools fees will depend on family income  (an average of 1000 € a year). Our school should be accessible to every household .

No more dullness but challenge instead !

Some subjects will be taught in modules. Several lecturers will be invited by the school to tell the pupils about their job, their hobby, their faith, their life.

This personal project is now a team project. Valérie Coulmance, who will teach as well, assists me already.

The supporting committee aims at  promoting the project. Its members are all enthusiastic about it. Each one with their own skills can bring good advice especially at this stage of the project.

The school will be located in a nice building in the town centre (now being restored) . We already have a place where people can be informed.  By the end of january, eight families had already withdrawn a registration form.

No doubt our school will prove a fantastic opportunity for pupils to find a taste for learning and to learn efficiently.

In complement of school fees and grants from foundations, this crowd funding will enable us to cover all our expenses for the first year.

Expenses include rent and operating costs, wages and teaching materials.

The success of the actual funding will enable us to open in the fall of 2015.