What if nature could one day allow you to grow anything and everything you want ? 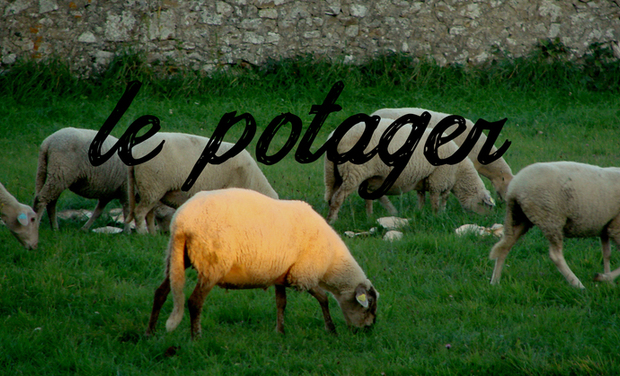 Participate and support the creation of a 1st surreal short film.

When the man crushes his cigarette into the ground of his potager, he does’nt realise the outcomes of his deed. The cigarette butt, as a seed would, has unexpectedly grown. Stunned by the phenomenon, he decides to thereto plant day-to-day residues and objects. His imagination will take him further…

1st images of the film! (not calibrated)

This project intends to be simple, full but not simplistic. It should last 10 minute once edited. The plot focuses on an only character. There will therefore only be one actor, not even any walk-ons nor dialogues.

The casting of the actor is therefore at the core of the project.

Consequently, Augustin Jacob and his atypical looks will play this role.

If the acting is crucial, the role of music is just as important. Indeed stripped of any dialogues, the film will nurture from an original score co-composed by the director and performed by the gifted soloist violinist Hugues Borsarello.

It will take place mainly outdoors, therefore to prevent form bad weather, it will spread over 4 days.

The date of the shooting is set for the end of October in the vicinity of Saint-Etienne in a breathtaking location.

The shooting will will start before the end of funding, allowing us to share the evolution of the project in real time.

Once again the idea is to simplify things so the team will be reduced to a minimum but of course without any artistic compromise. I

The donations will allow to fund the short film as follows:

1500 euros will go to the salaries of the technicians, assistant, actor, ...

500 euros will allow to rent appropriate gear and accessories

500 euros will provide the food for the crew during the 4 days.

4500 euros will therefore be needed to make this dream come true.

360 euros would pay for Kisskissbankbank's 8% commission

500 euros would go to the crew as bonuses.

3000 euros would help highly increase publicity and spreading of the film.

5000 euros would permit to celebrate with all the donors in a massive party held at the shooting location.

Sincere spiritual thanks and social gratitude.

The DVD of the film + the exclusive 1st amateur version and extras.

Previous rewards + special thanks in the closing credits.