Support the documentary STONY PATHS: A New Vision of the Armenian genocide, through spectacular landscapes of Anatolia. 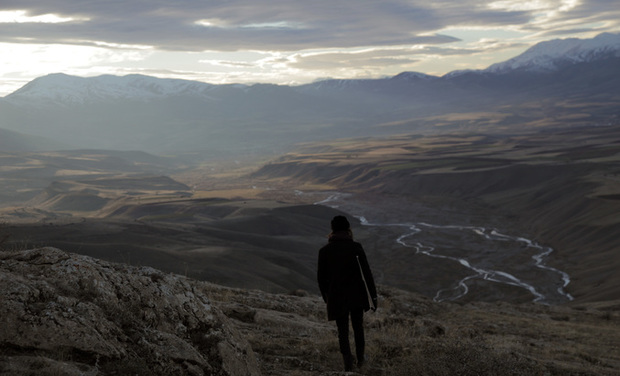 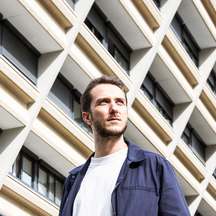 My name is Arnaud Khayadjanian and I'm filmmaker. At the age of twenty, I discovered that in 1915, my great-grandparents survived the Armenian Genocide with the help of the Righteous. This story changed my vision of the genocide, the Turks. Since then, I have traveled in the footsteps of my origins in Armenia and Turkey; I was supported by the Hrant Dink Foundation to conduct historical research; and I wrote this documentary: STONY PATHS

In Anatolia, a 47 km walk in the footsteps of my great-grandparents, survivors of the Armenian genocide. Along the way, the same one used by the deportees, snowy landscapes enter into dialogue with the voices of survivors and descendants of the Righteous.

I want to explore places witnesses of history, the last traces of the past. The mountains, the river, the earth, the sky - where human time has stopped, leaving the pace set by nature.

These landscapes, whose immensity seems conducive to contemplation, are for me the impalpable echo of past suffering.

What remains to be taken from these places abandoned by the action, delivered to "nothing"? What is he hiding in this emptiness?

I do not limit myself only to honor the memory and the pain of the Armenian Genocide victims; I will also hear the word of the descendants of righteous condemn their world to remain speechless.

The painting, The Good Samaritan will occur first as an enigma, before gradually revealing its resonance with what concerns me.

STONY PATHS will be broadcasted on BIP TV.

It is now, in choosing a counterparty, you can join in the adventure of this film and get the DVD and goodies you find on KissKissBankBank!

★ THE PAINTING AUTOGRAPHED BY THE FILM DIRECTOR ★