Ode to our inner child who finds it difficult to blossom in a society where mainly have competitivity as our only concept of development. 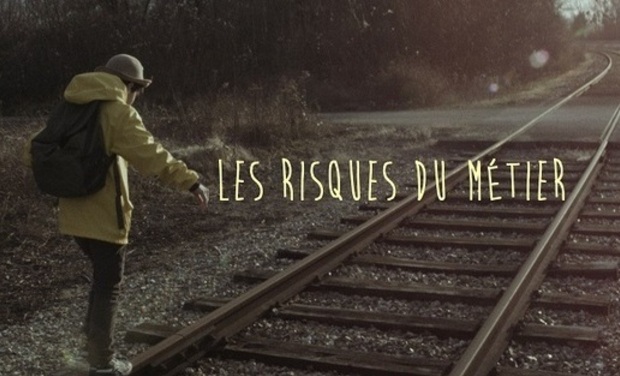 Road movie in the north of France.

Xavier, soon to be 30, salesman for a business coaching company, has to go to Lille for a executive convention/gala where the best salesman of the company will be choosen.

He's lying to himself, pretending that his job fullfills his dream but he wish he would do something else. On the road he will meet the boss's son, Brian, 12 years old. It's his birthday today. Xavier, to his great regret has to babysit him. Under the influence of Brian, Xavier is going to question himself et see his everyday life with  brand new eyes.

The thing I like the most about crowdfunding it the participative thing, like a direct democracy. No one gets beetween the author and his audience which allow the sincerity of the point of view of the author to get through the process which result in an authentic work.

To play with the symbolism of pyramids (success, access to the elite, structure of all business) in order to seize control again avoiding usual clichés.

Show the unwieldiness of the hierarchy and the paternalist authority of the public/private institutions and of the coach/guru and at the other end : people who remove all sense of responsibility prefering to listen to other people instead of being themself, too scared of being different.

I have many intentions with this movie but I would rather let the movie speak for itself rather than write something long and pompous.

600€ : create DVD, t-shirt, stickers,poster, rent a cinema for the preview showing in Paris