. . . Help us build safe playgrounds for children of the mountains of region Ha Giang, in Vietnam 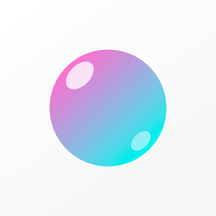 Within the nearest school, children will make you A PRETTY DRAWING of their region to thank you + (*)

On the wrist, you can wear a nice BRACELET. Come and enjoy the playground whenever you want with unlimited access assigned to you.

A SQUARE PHOTO BOOK telling our project at format 20x20, 30 pages. Attached to this package (*)

A spinning top and launching stick, specifically made for this occasion. We will also add a playing field and a historical note of this traditional game. Access to the playground remains unlimited to come to challenge, children on their spot

A colored hemp TENTURE that can be used decoratively or as plaid, AS WELL AS ALL THE PREVIOUS MENTIONED REWARDS.