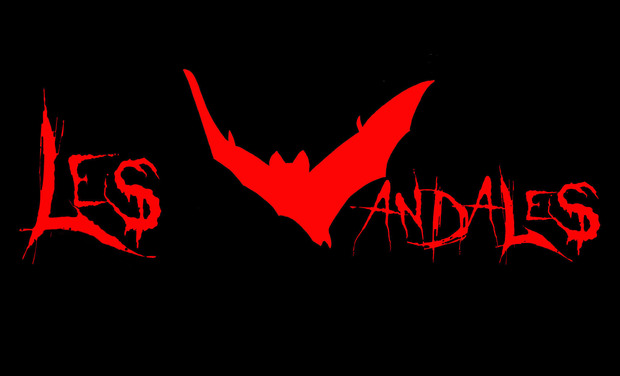 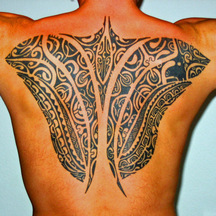 In January 1985, we had a review in "Maximum Rock 'N' Roll", a US magazine for our first demo tape
Following this, we have appeared in some international compilations (Hideous Headchoppin ', Die Freiheit, Rapsodie in France, ...)

Some concerts locally and especially in Germany at AZ (Cräsh) in Freiburg, with bands like Toxoplasma or Upright Citizens among others .......
We' ve been offered German tours supporting Broken Bones and GBH but due to personal differences, we were obliged to decline these offers (much to regret)
We split at the end of '86.

You can listen to it on bandcamp

Later, in 2010, French label WhoCaresRecords released our first demo as a Maxi Single 12 " Red Vinyl, 7 tracks on one side & in several formats.
(300 copies, again, all sold-out)

2 years ago, Arno, the only original member of the line-up, reformed the band with a new team & after a few dozens rehearsals, began playing in 2018 in 4/5 bars and then support slots with Exploited in April, Bollock Brothers in October, and in November, we played with Sick Of It All then Sheer Terror

Now we are ready to record our next single ... with this new line-up. It will be declined as a 4Traks 7'' vinyl, a CD Single Digifile (with maybe a live bonus track, if you're nice) and also a cassette tape.

And that is where we need you. We would like you to get involved in the process. You can help us finance this project.
There is also a lot of merchandising :
T-shirts, stickers, stamps ...... scroll down for more......

The credibility of the group goes through this type of projects. Some structures will be more receptive listening to a physical medium than MP3 (by email)
From december 2019, we will be offering physical and digital sale of this EP, some merchandising, & hopefully, we will do concerts in venues near you

We are into Punk Rock ...... We are still angry. We are against racism, faschism, violence against women, animal testing, etc...Well, you understand, we must stop all that .......We are a committed band and the lyrics and musical content has stood the test of time, it is still as relevant today as it was at the time

We hope for your support
THANK  YOU

This crowdfunding will finalize the 7" Vinyl, CD & Cassette Tape expected by the band and programmers for a long time and then make possible its distribution. All participations are budgeted at a minimum, and include the counterparties and their postal deliveries to you, contributors.

This pledge will finance the following phases :

- The 8% commission to KissKissBankBank

If the goal is reached and even exceeded, it is that you will have been very generous and this will help to co-finance:

- A USB key containing the EP in digital download

Deliveries of countributions from december

The new 4 Track E.P. in 7" Vinyl + the digital format in your mailbox

The E P. in your mailbox in digital format

The new E.P. on cassette tape + the digital format in your mailbox

The new 4 Track E.P. in CD Single Digifile with 1 bonus track + the digital format in your mailbox

A personalized stamp board, with the logo of the group + the EP in digital format in your mailbox A sheet of 30 stamps (Lettre Verte) in limited edition. For collectors Those stamps are for french mailing only

One used drumskin by Monsieur Jo, signed by us all + the EP in digital format in your mailbox