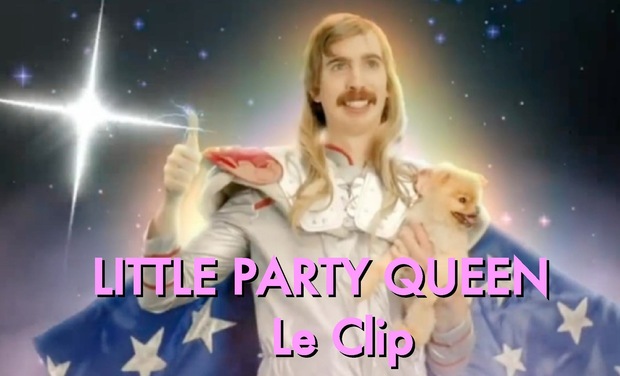 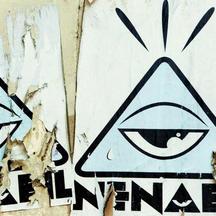 Little Party queen is our crazy bet, our baby, our own little summer hit. Instead of letting it get lost in the meanders of the World Wild Web, we have decided to bring it to life by inviting you all to be a part of it. You will be the ones allowing our small track to become the project we are dreaming of.

Our hero is Travis, Chinese Finger Wrestling champion: before he was expelled from the competition for doping, he used to crush the whole world's fingers, thanks to his extraordinary thumb. He is now back on stage and firmly intends to take his revenge on the dreadful Hogan, who set him up, stole his title and his fans.

Since always in multiple bands, Gaïa has been enchanting Parisian venues with her soul-jazz voice. Little Party Queen revealed the pop fury she had in her. She is the voice and the lyricist of this song.

Since always in a band with himself, he is well-known for his absence from the French musical scene. Sound designer for movies and passionate musician, he's never sure whether he's making music with sounds or sounds with music. He is the composer and arranger of Little Party Queen.

He grew up a little since this picture was taken. He is the director and scriptwriter of this video. Originally a DP, he will be the eyes of this project. You can see his portfolio here: Etienne Fu-Le Saulnier Site Web

Be the first one to know, on the Little Party Queen Video page:

The funding will finance the 2 days of shooting:

- Catering for the film crew and actors

The money will help funding the mixing and mastering of the track.

More light, more costumes, a better set, and anything to help going deeper into the video's universe.