HELP US finance the 1st International Film Festival about the SEA in Portugal! 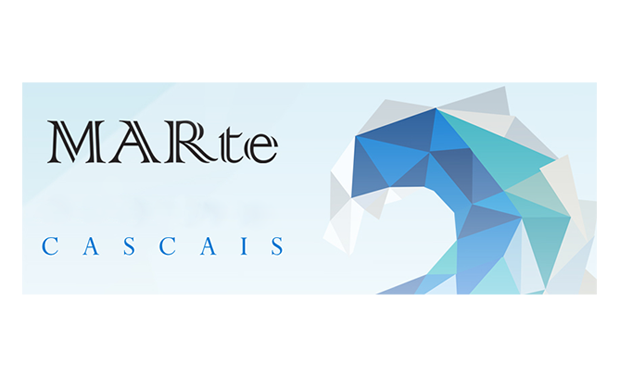 Youth4Tomorrow is an association based in Cascais, Portugal. The first edition of MARte Film Training in a local level took place in Cascais, August 2014. Youth4Tomorrow will continue to implement this project to a European level, in Portugal and other countries.

MARte provides tools to conquer socio-cultural boundaries through the power of cinematographic communication.

You can see the participants of the 1st Edition of MARte Film/Animation Training 2014 in action in the video and photos below!

The idea this year is to mix film TRAINING with an INTERNATIONAL FILM FESTIVAL related to the SEA!

In September 2015, we will receive in Cascais, a 650 yours old city with strong maritime background, located next to the sea, cinematographers, directors, editors, students and professionals to explore their identity and culture, related to the sea, the ocean, and develop documentaries, films and animations.

In the Festival will be presented international films related to the sea and also short films in competition for the 'Best MARte Short Film 2015'.

At the same time we will propose to the public seminars and workshops ensured in partnership with film professionals, institutes and production companies.

Your 2000 euros in donations will fund the additional cost of implementing the project, purchase the licenses for the international films that will be projected, advertisement, etc.

Our total budget to realize the exchange, all the workshops and seminars, and to put in place the Festival it raises up to 25000€.

With the support of the school ETIC, we are covering the audiovisual equipment costs up to 5000€

With the financial help of Erasmus+ and the Municipality of Cascais, we are going to cover the accommodation and food for the 30 participants of MARte during the 12 days of the exchange, up to 10000€

Part of the overall budget of the Festival (5000€) will be covered by sponsors and we assure the place of the events by the Municipality of Cascais.

The requested amount is the MINIMUM to achieve the action of validating the crowdfunding. This budget will cover only a part of the festival costs mentioned above.

If you are generosity is great, if you go beyond this initial amount, we can then also finance part of the accommodation cost for the jury and ensure better promotion of the project.

A big THANK YOU to all for your help! Every contribution matters and makes the difference.

A big thank you on all our social media + our eternal recognition!

Previous Contreparties + your name on the summary/highlights of the Festival

Previous Contreparties + free access to one of our MARte workshops, seminars or film projection (transportation not included)

Previous Contreparties + A Festival Pass for all the MARte 2015 events

Previous Contreparties + An invitation to the official opening of the Festival

You are amazing ! Previous Contreparties + accès to all the annual events organized by Youth4Tomorrow and our partenaires (contact-us for more information)

Partnership with a company or a brand. Your name on the website of the festival with a hyperlink towards your website