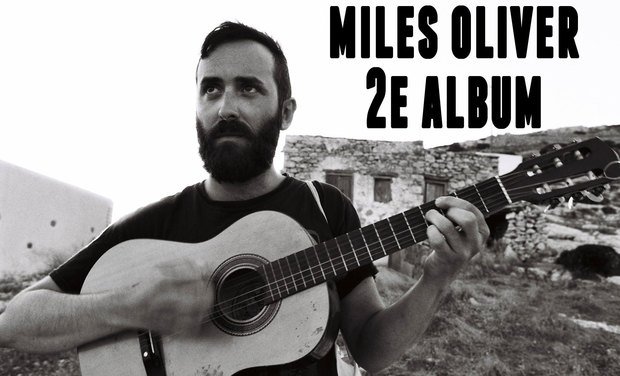 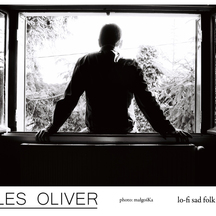 MILES is a parisian songwriter, swinging electric & acoustic guitar, piano and loops. An alchemy between lo-fi rock, dark folk, noise that makes you think about Nick Drake, Sonic Youth and Troy Von Balthazar. After his first demo, follows more than 80 shows in France, Belgium, Germany, Spain, Switzerland and Poland . He shared stage with Shannnon Wright, Francois Virot, Jonah Matranga and House Of Wolves.. His first LP “Breathe” is out november 2014.

"I Miss Boredom" is his second album.

Mixed in September 2015 by Gautier Vexlard

Listen to 3 songs in premiere

The video from "Call Me", one of the album's song

The goal is to produce the album and to release it on vinyl and on cd.

Here are the artwork for both.

How the money will be used:

The album will be out :

If the goal is reached, i would love to release it on tape!

The digital album in advance

(For Parisians only!!) The Digisleeve CD given during the Paris release party early 2016 + the digital album in advance

(For Parisians only!!) The Vinyl given during the Paris release party early 2016 + the digital album in advance

The Vinyl version or the Digisleeve CD + the 4 Miles Oliver's stickers + the digital album in advance (sent by mail in the EU *** now it costs more than 5euros to send something out of France***) + a show at your house (if more than 50km from Paris, you will have to pay for the travel and host me)