No Man's Land is the new album NOMAD SYNERGY. You can contribute to birth then thousand thank you. 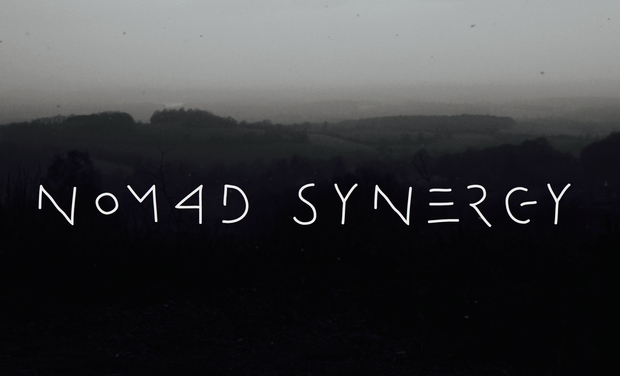 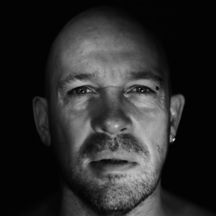 NOMAD SYNERGY is an electro-pop project created in 2013 . Stéphane Cavanez is the creator. Professional drummer, he is also a composer, so he naturally lets talk about creativity in to realize his first album "No man's land". For lyrics it uses four authors with real personnality of writing, which adds a real dimension to this album; English is naturally evident to can touch the most people. Collaboration with various talented artists enriched the project. This album gives a dark atmosphere. Topics such as fanaticism, schizophrenia, loneliness, excessive, fear of aging, are enhanced by a surprising orchestration. The “electro sounds” mix with real instruments. Intimate melodies or more catchy, is here an introspective journey NOMAD SYNERGY offers to his side.

This is covert album "No man's land". Realized by Chloé Mathieu

RADIO GAGA is extract to "Collectif tribute" album. Realized in 2008

If the collection exceeds the amount, it will serve to promotion of "No Man's Land", and mabe making a new video clip. many many thanks

"No man's land" (digital album) + thanks on social network

"No man's land" (physical album) + thanks on social network

"No man's land" (physical album) + T-shirt + thanks on social network