The Olympics are about to realease their first single called "Tunnels". To accompany this event, the idea of a music video came to life. 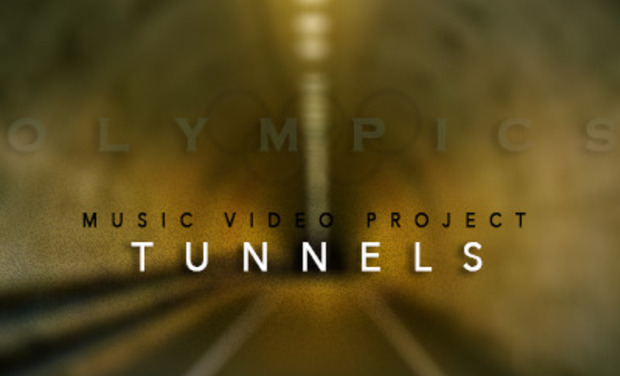 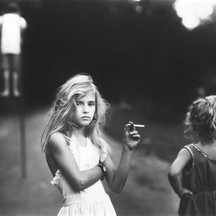 A young band of the new parisian indy rock scene, the Olympics are about to realease their first single called "Tunnels". To accompany this event, the idea of a music video came to life. The goal of this fund raising is to enable the band to finance this project.

The Olympics were created by the meeting of Nicolas ( Ex-member of the Furs – Printemps de Bourges, Vieilles Charrues) and David in the summer 2012. Ambitious and motivated, it's thanks to their first arrangements that they managed to attract other artists to complete the band. The project first attracted Quentin, on the guitar, although already a member of La//Kvlkd ( label Kitsuné, compilation Kitsuné, séléction les inrockuptibles), then Quentin on keyboards and finaly Damien on the bass.

At the end of December the band was formed, and everything started to move quickly.

They started out by making the front page of the musical website " Desimposture.com", and then they were apart of the selection Agoafrog of french artists to discover in 2013. The first tracks circulated word to mouth, and they became taken cared by Jocelyn DuBouetiez manager of new upcoming french bands like VedeTT, Olympia Fields, Future Dust or DAD.

Determined to continue after these fortunate events, the young Olympics started a parisian tour since February, after only a month of existence. They are already playing in prestigious concert halls like l'OpA,  La Dame de Canton or Le Bus Palladium. In march 2013, their track "Tunnels" is on the compilation on the music website indiemusic.fr, We are indie XIV.

The band, who is getting public and press attention, is looking for a fund raising, so they can make this music video. Professional and ambitious, it will be directed by Marie Pangaud, who has a passion for photography and elaborated a waky screenplay for "Tunnels".

Marie Pangaud, graduated from the ESEC ( Ecole supérieur d'études cinématographique ) in 2009, is first of all a video editor. She worked on a lot of concert shooting, music shows, video clips and documentaries, notably for Universal Music and Warner. She then turned towards directing espacialy in music and fashion. You can see her work on the following link:

A LITTLE WORD ABOUT THE SCRIPT

The scene takes place in a quarry during an underground party. The light is weak, with only small sources around. We discover a group of about sixty people, with different exentrique looks. The party is going wild when suddently a young man meets the eye of a delicate young women. A sensoual tracking then takes place throughout different stages of the party.

Little by little we discover the participants. The young women draws the camera on her heels. Sometimes she looses it, witnessing different scenes. Some of them are absurd, draging us down in a world on the verge of reality.

In an off centered gallery, the band is playing the song. The characters don't interact with them, like they are invisible. The passing of the young women near their scene is, consequently the only element connecting both environments.

The making of this music video is expensive, this is why we need your support to finance the project !

Luckly, we have a lot of nice and talented friends, that are ready to work for free so this adventure can happen.

But then again, we still need quite a lot of equipment !

The money raised will be used for the material needs of the music video. If we manage to collect enough, we can work in optimal conditions. A simple logic, the more the means, the more we can develop the visuel aesthetic.

The everlasting gratitude of the band.

Same + free downloading of the track.

Same + free downloading of the EP and the track.

Same + print photo of the band.

Same + DVD of the music video, with a making of.

Same + 2 tickets to a concert of the band.

Same + 2 nights in a charming Bed&Breakfast on the Atlantic Coast.