Support the French Open! Become the ambassador of squash’s democratisation! 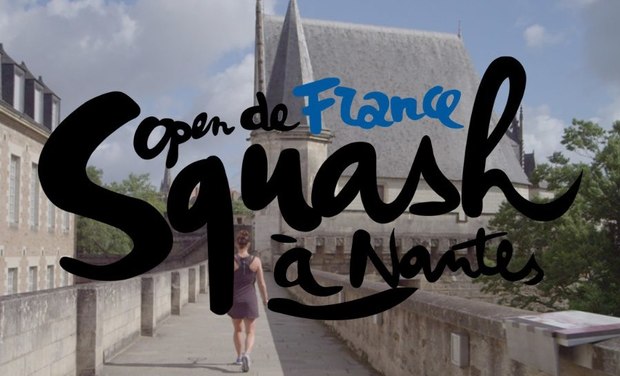 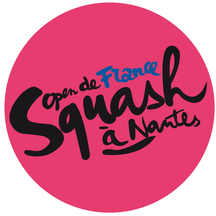 Squash has been knocking on the Olympic’s door for 35 years. Maybe, the path to our sport’s development is somewhere else.

In less than 4 years, the Open International of Squash de Nantes has become one of the biggest tournaments on the international circuit.

In 2015, the story begins at the Lieu Unique, a symbol of Nantes’ culture, cradle to the very famous  biscuit “P’tit LU” : unexpected success. Then began our journey throughout Nantes iconic places : La Cité des Congrès in 2016, Les Machines de l’Ile in 2017 and the Theatre Graslin in 2018.

Each year, the Open International of Squash de Nantes surprises everyone with its audacity and originality. Our identity ? To combine high-level sport and culture in some of the most unusual venues in Nantes.

The success the event had in 2018 will remain unforgettable :

“ I have been playing on the international circuit for 18 years. The venue is incredible, the show is breathtaking, I think we have never seen anything like it.” James Willstrop

And the adventure continues!

In 2019, the Open changes its location once more: it is the Château des ducs de Bretagne’s turn to welcome this amazing event. A world first for squash. This year, the event not only changes his location but also his name : the Nantes Open becomes the French Open.

From a small challenger event to one of the 12 biggest tournaments on the circuit!

Those who deeply love squash will be in Nantes from the 10th to the 14th of September 2019.

You followed the adventure, now we need you!

Our goal is to collect 20,000€ in order to increase the prize money for both men and women and this way bring the world’s best athlete in the courtyard of Nantes’ castle.

The more money we can collect, the crazier the show will be!

20,000€ would help seal the budget to organize a SILVER PSA WORLD TOUR event.

And 8,000€ more would allow us to offer a dream exhibition match before the finals.

Support the French Open! Become the ambassador of squash’s democratisation!

- 2 tickets for an evening at the event - Complete goodies pack