Join the 'sound orgasm' donation campaign, led by the Corporation. Be the Wizard of Oz, by contributing to the EP "Invention(s)"! 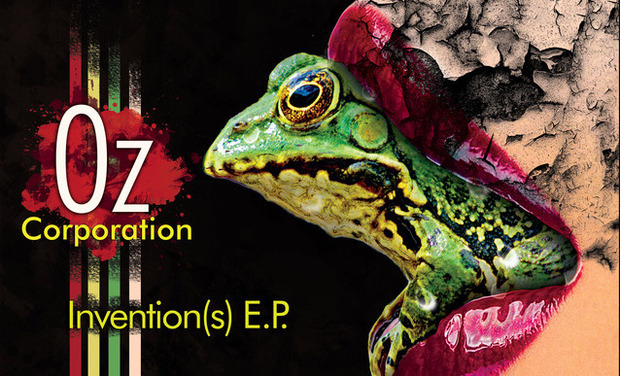 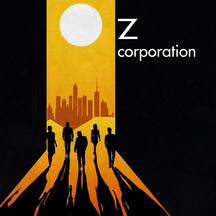 When the elegance of jazz and the spirit of rock meet the energy of hip- hop, this mixture has a name: Oz Corporation.

The originality of the proposition lies in the fact that when in traditional hip- hop, a machine and a DJ are accompanying MCs , with OZ.C. all the instrumentals are made in live, vocally and instrumentally, and without any pre-recorded sounds . Live music par excellence, driven by multi-instrumentalist musicians, the quartet offers a virtuoso performance at the junction of several styles. The vocal parts, in particular, vary between jazz, beatbox arrangements for several voices, and even some lyrical style !

By asserting an acoustic aesthetic, with effective and poetic lyrics - in French , English and Portuguese, the quartet has more than 40 concerts over the year 2013/2014 (including 'La Grande Tournée Radio Nova' 2013) will play on the 'Festival des Voix du Gaou''s scene in July 2014.

'Invention(s)' is a 6 tracks E.P., including two unreleased tracks, which will be financed by this campaign. Its official release is scheduled for mid-October 2014, in digital download & CD, and its booklet will be designated by _Aleph_ . Several international artists will featured on the new compositions.

Oz Corporation since its beginning , is a fully independent project , which receives no funding other than its concerts. With an excellent exchange of generosity with its audience, this provides complete freedom of creation, authorize us to present a work that breaks the barriers of style, & allows to offer an innovative and full of energy musical proposal.

In order to achieve an artistic project up to the rigors needed for this EP, the Corporation needs a professional environment . This is precisely why we need your support today : Share with us the energy for a common & collaborative creation!

Who can support us : friends, friends of their friends, family, anyone who believes in our music and wants to support this independent project , a company or a brand that wants to be involved as a sponsor and wants its logo on our booklet.

And of course you, who read these lines.

WHAT THEY SAID ABOUT US

LISTEN TO THE E.P. IN ITS CURRENT VERSION :

The campaign will be used for :

- Two days of recording, for 2 new songs at Studio Lakanal in Montpellier.

- Financing the mixing and mastering of this two new songs, as well as the glass master (global mastering and leveling all the tracks), in the Studio Lair, Belgium, where the existing tracks has already been processed.

Personal thanks on the booklet + previous counterparts

A physical copy of the E.P. + previous counterpart

A home cooked meal shared with the group + previous counterparts