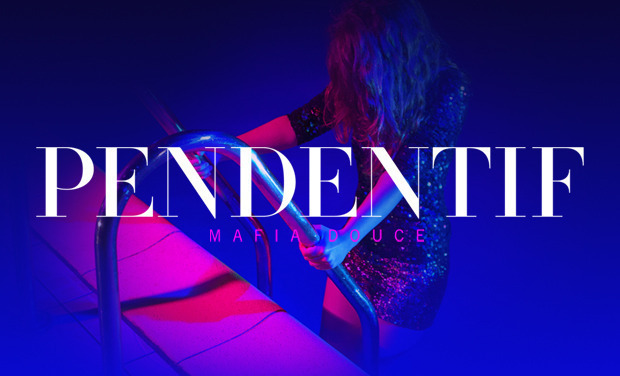 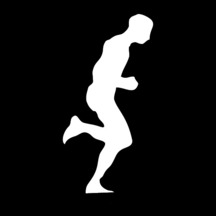 You also have the possibilty to preorder some exclusive merch!

This is the bubbliest season ever for French Pop, as we prepare for PENDENTIF, one of the most charming newcomers on the French pop scene. Their name, taken from a piece of jewellery worn by women, highlights the more feminine side of the quintet from Bordeaux - a group who delights in sharing their bright and contagious smiles. PENDENTIF released their first EP in 2011, gathering since the required experience to round off with astounding maturity their first album entitled Mafia Douce (Sweet Mafia), an oxymoron used to describe a group of friends. Their summery single “Embrasse Moi” (Kiss Me) led by Cindy’s cheeky vocals, boasts swinging melodies and heart-melting catchy lyrics. This gang of five is bound as much by common as diverse influences – the brazen freshness of Jacques Rozier’s movies, the universal creativity of Michel Polnareff, the exquisite glamour of Chromatics, the unmatched casualness of Pavement, the gazing electronica of Toro Y Moi. PENDENTIF bring new colours to French Pop, think Urban Outfitters meets Chanel. For their first album, PENDENTIF called on producer and engineer Antoine Gaillet (M83, Herman Düne). Blending immediacy, elegance and refinement, PENDENTIF succeed brilliantly in combining their Anglo-Saxon models (Real Estate, Poolside, Foals, Tennis, The Weeknd, Frank Ocean) with their very own national music and cinematographic heritage (Serge Gainsbourg, Charles Trenet, Lio, Betty Blue, Love Without Pity...). The 12 songs on the album Mafia Douce tell the stories of those stolen moments, burgeoning romances, pointless ballads and night calls. With a rare groove and perfectly crafted song writing, PENDENTIF are a trans-Atlantic voyage halfway between light-hearted pop and music to dance to : « I left my country to find some elegance» as sung in duo by Benoit and Cindy in “God save la France”.

The finds will be used to finance the manufacturing and shipping of the vinyl & merchandises.