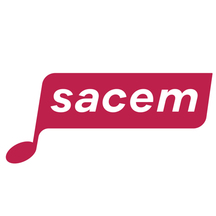 Get a link to download the tracks in full audio quality

A physical copy of our album

The physical EP with your name written on it as official contributor.

The digital and physical version of the EP + your name on the CD + official poster signed by the artists.