Help us turn a simple meeting… into an amazing adventure ! 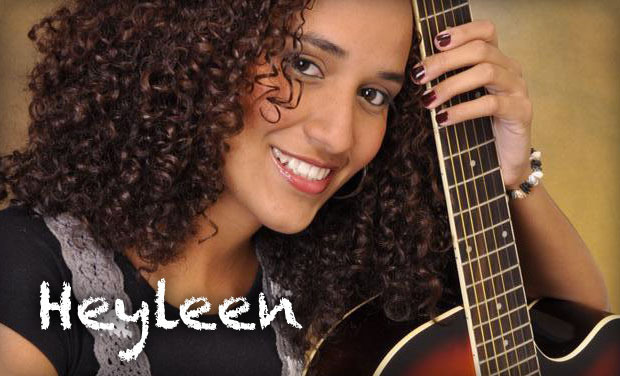 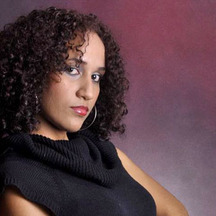 July 12, a French director arrives to Caracas (Venezuela) where he had to film a Basketball Olympic Qualifying Tournament.

As he came out of the plane, he was received by a kind interpreter from the tournament’s organization crew: In any case, just someone to talk to!

It didn’t take more than 2 hours of conversation with Heyleen so she would share her passion for music.

They met again a few days later with a cameraman to film two simple clips.

It became a huge surprise to Heyleen and her family when one of those clips was shown at the giant screens of the Poliedro de Caracas (13000 sits) one afternoon.

Convinced by the talent of this young singer, the two film makers had the idea of bringing Heyleen to France so she could record her very first album in a studio, shoot a couple of videos, and appear on a documentary related to all this experience.

You can help us turn this simple meeting into a huge adventure!

Team behind this project

Heyleen Williams is a Venezuelan translator and interpreter, she’s 23 years old and she loves music and singing. She studied music for approximately 10 years, and at the age of 13-14 she began to write music. Her scenario experience as a singer started at the university she studied in, where she also had the opportunity to win a few prizes in several singing and writing contests. She is into several musical genres and she has participated in several popular projects in Venezuela. She collaborated with El Pibo Marquez, a well-known percussionist.

Philippe Desbois is a French guitar player and composer known for the production of Clarika’s albums “Joker” and “La Tournure des Choses”, and for his work with William Baldé.

Gaëtan Carrasset is the cameraman/editor from Poitiers who made the first two clips of Heyleen while they were in Caracas.

Benoît Dujardin is the creator of the Momemtum Productions Society and also the sport documentaries director. He is the one that met Heyleen Williams on his mission for the International Federation of Basketball in Caracas.

David Malescourt is the founder of Patagos company, specialized in edition of internet projects. He carries the project with Benoît Dujardin.

Alexis Réau is a professional photographer known for taking pictures of important figures in the world of sports and politics. He is the one in charge of the official photos of Heyleen.

A personal email from Heyleen Williams thanking you for your help

The above + your name on Heyleen’s CD cover

All of the above + 1 song for free on MP3 format

All of the above + a copy of the album in physics

All of the above + a videoconference with Heyleen