Produce the 5th album of SHAI SEBBAG. Lovers of acoustic guitar and fingerstyle, enter the adventure !!!

I am embarking on a great adventure: the production of my 5th solo album !!!

I'm not at my first attempt, but this is the first time I use crowfunding to finance one of my solo albums.

For those who do not know me, I'm fingerstyle guitarist. So I have 4 solo albums to my credit ("Kiss and Fly", "1001 Nights", "In Balance" and "Trance") and 2 albums in collaboration ("RendezVous" with Adrien Janiak and "Shaï Tea Latte" with the Julien Bitoun Trio).
I am also a journalist for "Guitare Seche Le Mag", in charge of interview and fingerstyle files, as well as fingerstyle lessons.
I am the organizer of the "International Guitar RendezVous", a show around the guitar, which allows me to invite big "stars" of the acoustic guitar. I had the honor to invite and play with Jean-Felix Lalanne, Michel Haumont, François Sciortino and Illona Bolou, for the French, and Antoine Dufour, Maneli Jamal, Muriel Anderson, Don Alder, Mike Dawes and Justin StPierre , for foreign artists.
With Maneli Jamal, we have 3 duet tours to our credit and we recorded a composition ... which will be on this 5th album!

An ode to the acoustic guitar, of course! With surprises .... and 2 duets: one with Maneli Jamal and another with Raphaëlle Dess au chant.
On this album, there will be many compositions, titles with Parisian taste, but also classical, sometimes modern.

The album was composed over a period of about 2 years, with many titles that have been performed on stage, such as "Ëlle" or "TheNoNameSong".

And to whet your appetite, the duet with Maneli Jamal :

And a cover (it will be inside the album) :

This crowfunding will be used to finance:

The total of these 3 costs is about 2500 euros.
This may seem reasonable for the production of an album, but you must know that I am almost the only musician and that most of the songs are solo guitar pieces. So, album design operations are faster than on a classic album.

I intend to manufacture 500 copies.

What happens if the collection exceeds the objective ???

With 1800 euros more: I realize a clip and I can invest in a professional promotion of the album 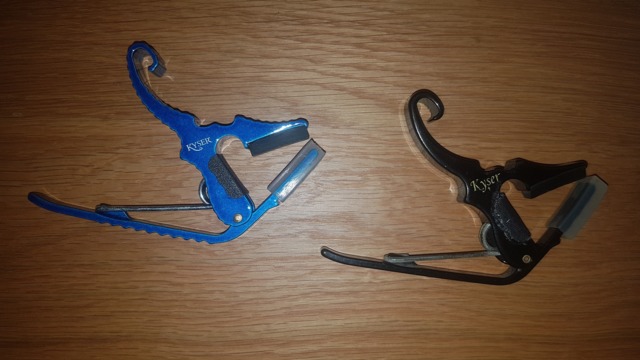 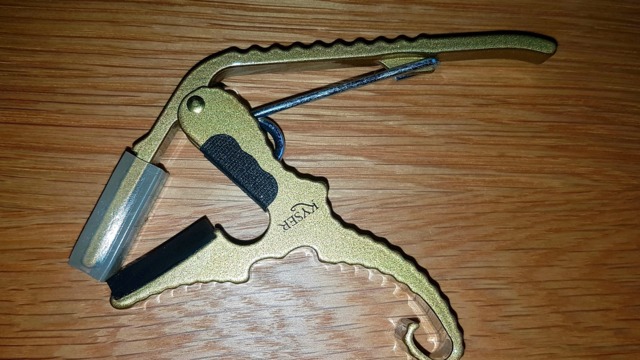