Help us realise a love scene between a girl and an ancient skeleton. Their moving love story will not leave a single dry eye! 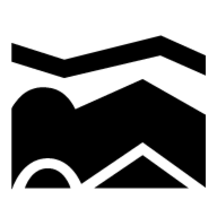 'Sheldon, The Humanist Skeleton', is a short film, written and directed by myself and produced by 'The Fresnoy' - a studio production in northern France.

The idea for the film came as I was thinking about the possibility to wake up a dead man. After getting my skeleton and experimenting various ways to animate him, I decided that the most elegant, poetic and efficient way would be as a good old fashion marionette. The encounter with a professional french marionettist made it clear to me that the puppeteers should be present throughout my film and play an active role.

My interest in byzantine times, and my love of the Dead Sea determined the origin of my skeleton. As I recently moved to France, I thought it is a good opportunity to explore a new culture, along with my skeleton friend. The development of the love story came naturally, as we are both in great need of intimacy.

The film is divided into 4 parts.

1. The Dead sea. Three young women walk through the desert with a quest. At the shore of the Dead Sea, a body of a skeleton is found, buried in the mineral mud. As the head of the team cleans him in the sea, a magical spell falls upon them, and the skeleton wakes up.

2. The Supermarket. The skeleton wakes up in huge supermarket, animated by two puppeteers dressed all black. His name is Sheldon! Tamar, the woman, is welcoming him to France. They walk the aisles exploring the wonders of the best of all western cultures and come across various situations. They start by tasting wine, cheese, and enjoying the good life. Than they come across the less glamorous parts of the culture. Sheldon is compassionate and try to help the misfortunes, and Tamar falls in love with his charm.

3. The greenhouse. Tamar and Sheldon live their most beautiful moments. They are in a brutalistic greenhouse for exotic plants. They are running around like children, looking at the plants, eating pineapples, playing hide and seek, making love, and falling asleep under a tree.

4. The studio. Black abyss, white mist. Tamar wakes up. Sheldon does not. The puppeteers are gone. Tamar takes the matter into her own hands. She revives Sheldon by covering him with meat. Will the lovers reunite?

We were able to film the Dead Sea, the supermarket, and the studio scenes. The most important part of the story, the "falling in love" scene, as to be filmed.  The scene has to be aesthetic and ultra-stylized, which makes it hard to produce. We are looking for magical effects like white flares and pastel texture, that would provide it with a 70s, Princess Bride, Secret Garden look.

We need to rent special lenses and filters and pay the puppeteers and the crew.

The project is expensive, but totally worth it! this is why we need your help!

In case we collect more than enough, we could record live musicians for the sound design so we have the opportunity to work on sound design in optimal conditions. And if we still reap more money, a prove of the existence of the gods, we will keep you informed of its transparent use. Thank you! 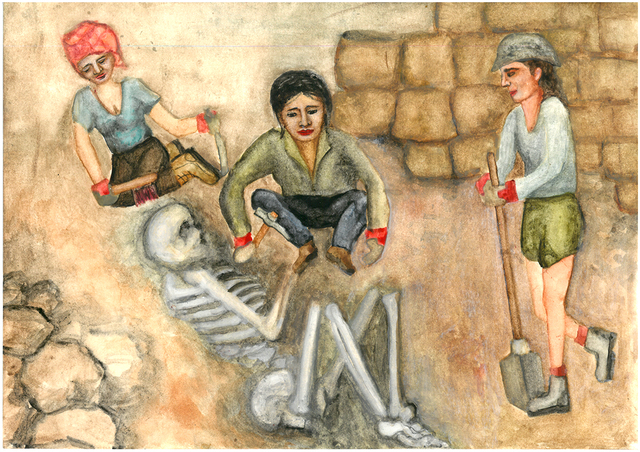 A signed drawing of my sisters and I finding Sheldon. Aquarelle on paper, 20X30cm + A big thanks + Your name in closing credits as a contributor + A high quality postcard of 10X15 cm 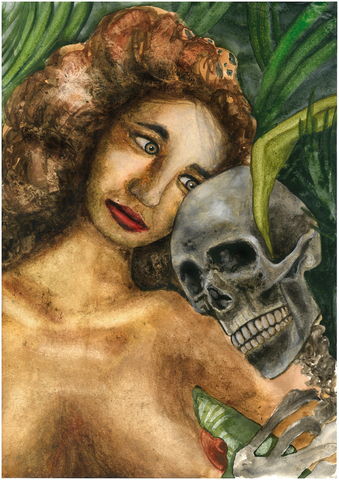 A signed portrait of Sheldon and I in love in the greenhouse. Aquarelle on paper, 20X30cm + A big thanks + Your name in closing credits as a contributor + A high quality postcard of 10X15 cm 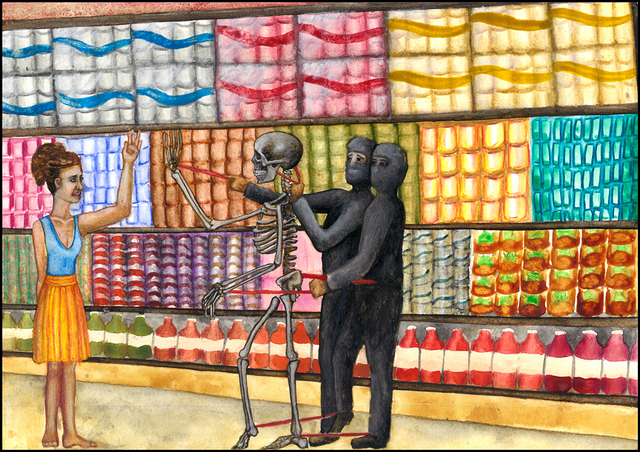 A signed portrait of Sheldon and I meeting for the first time in the supermarket. Aquarelle on paper, 20X30cm + A big thanks + Your name in closing credits as a contributor + A high quality postcard of 10X15 cm