Silvermine is a documentary about an amazing photo collection, made from the memories of ordinary people in China. Have a look at the video to see the first part. I need your help to shoot the second part ! 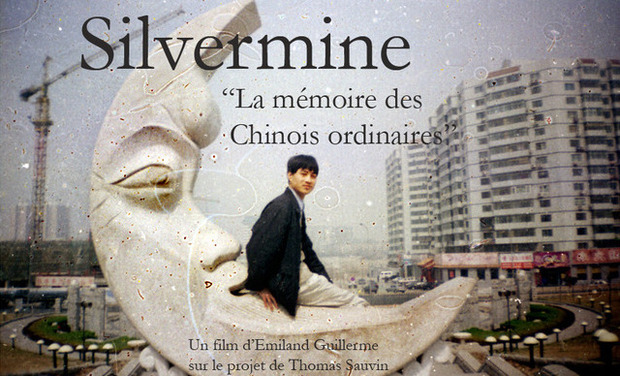 It has been 3 years that Thomas Sauvin, a french photo curator based in Beijing, is collecting photo negatives from ordinary people in China. He founds this negatives in a huge dump near the capital. He has already collected a half million of pictures.

Most of them were taken from 1985 to 2005 : from the first mainstream Kodak camera in 1985 - to the rise of digital and the end of film around 2005.... It is a treasure made from memories of random people. The pictures tell a lot about all the huge changes that China went through this last two decades. They show a new China, the China of luna parcs, the China of consumption, the China of economic growth.

Thomas collects all these photos in order to show them in exhibitions all around the world. Martin Parr, the well-known photographer, and also a photo collector, supports the project.

I already shoot the first part of the documentary. You can see it online. Now I need to shoot the second part in Singapore where Thomas will make his first huge exhibition for the Art Biennal in october.