After the release of our 1st album "Plutôt Mourir que Crever", we start a new adventure. With the support of the Aliance Française, we are expecting a China Tour in April 2013. On schedule, 10 cities in many parts of the country: Beijing, Dalian, Shanghaï, Guangzhou, Chengdu, Hangzhou, Nanjing, Hong-Kong, Macau, Nanjing. A fabulous odyssey which only depends now on your good will! 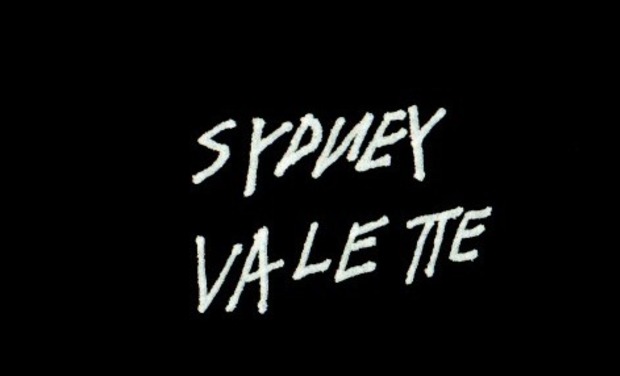 Sydney Valette is a pop electro project iniated in 2007.

After its acclaimed by the french media 1st album, "Plutôt Mourir que Crever" released last year, Sydney Valette is currently working on a 2nd one. Influenced by such music styles as Cold-Wave, Witch House, Trans, Punk, classical heritage, "Nordik Tangö" diffuses an intricate perfume made of romanticism and mysticism.

On stage, Sydney Valette inbodies electronic music, through theatrical S.Beckett like movements, enhanced by the video of a Giant Duck spinning again and again on himself, like a luxury object caught into its own madness.

In april/may 2013 is annouced a tour in China, which marks a new step for the band, which  just played in Paris until now. This tour includes the cities of Beijing, Dalian, Shanghaï, Guangzhou, Chengdu, Hangzhou, Nanjing, Hong-Kong, Macau, Nanjing.

Today, we need your help to go there!

The video of Dimanche:

To pay the tickets from Paris to Beijing, for our China Tour,: this tour includes the payment of chinese internal flights, but still we need to buy ourselves the tickets from France to China for 2 people, which makes around 750 euros/ person for a round trip. Today, we your help to finance this important journey!

1 invitation to my next gig in Paris + precedent compensations

A day with us to walk and discover the hidden treasures of ze capital of ze France + precedent compensations.

A lovesong for you