Help us to catch the bravest dreams of people left to The Wild West looking for a better life and show them to you in a documentary movie!!! 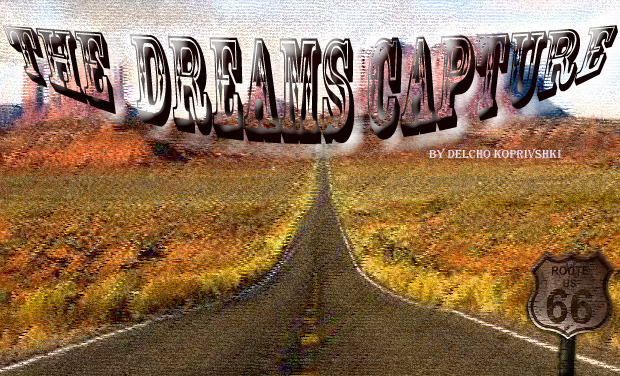 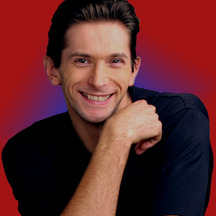 This project has for a goal shooting a documentary movie about the people who have left their homes and went direction The Wild West chasing their dreams or looking for a better life.

The images and the videos will be done for about 30 days in United States of America, following the ancient route of liberty - Route 66.

The shooting team is composed of two people, Delcho Koprivshki and Mihaela Nistor. Delcho will be responsible about the videos and the images shooting, Mihaela will be in charge of sound captures and interviews. The movie edition will be done on Adobe Premiere Pro and After Effects.

THE WORK AND THE TRIP

A departure is planed from Paris, France by plain to Chicago, USA. The actual movie shooting will start from Chicago city, where the ancient Route 66 had stated.

Along the way we'll stop at different small towns, motels and petrol stations looking for people and stories connected with the Mother Route 66. We’ll film interviews with those people telling their stories or others' stories. We would like to know how far they have reached in that adventure and if their dreams came true.

Crossing the states of Illinois, Missouri, Kansas, Oklahoma, Texas, New Mexico, Arizona and California by bus or hitch-hacking we'll stop in cities like Saint Louis, Springfield, Oklahoma City, Santa Fe, Albuquerque and Los Angeles. It is possible sometimes to lead out of our previously drown up way depending on the people we will meet. The trip will over in Santa Monica, California where the ancient Route 66 had finished. From there the team will return to Paris, France by plain.

Other target of the project is to reach the petrol station, which is still there since the Route 66 was made and which has guttered thousands of stories and peoples' hopes.

Another under line is the comparison between the old and the young generations, what do they know about the Route 66, what does it mean for them, do they still consider it like the way of liberty and better life?

That movie will be kind of a bridge between the old continent of Europe and the new world of freedom America. Do the European people still think that they can find a better life there or it has changed and now Europe is a better place to live?

The collected money will be in service of:

4.      Bus tickets for 2 people from Chicago to Santa Monica, which includes bus change to the previously planned stop points - about 1300 $ or 950 euro

That’s the minimum budget we need to make that movie happens. Of course there will be supplementary expense for food, accommodation and others, which the team will take in charge itself.

If we succeed to collect the minimum, we will be very happy to realise this project and to share it with you, Kissbankers.

If we collect more then we need, we will invest in the quality and the improvement of the final product, "The Dreams Capture", and make it view from larger auditory /postproduction/.

No matter what the final result is, we’ll be happy to have tried and to meet so many people, who have interesting ideas and projects. We wish best of luck to all kissbankers!!!!

Option N1: For 6 euro or more you’re going to receive a BIG Thanks from our team and plaint of kisses /in French style/. =))

Option N2: For 12 euro or more you’re going to receive a post card or a picture from the working process from United States + the previous contra parties.

Option N3: For 24 euro or more you’re going to have a privet link with access to the movie online + the previous contra parties.

Option N4: For 48 euro or more you’re going to have your name in the movie subtitles with special thanks from our team + the previous contra parties.

Option N5: For 100 euro or more you’re going to see your logo in the movie subtitles and you’ll have privet access to funny moments or scenes, which are not included in the final edition of the movie + the previous contra parties.