The Portalis are of return in September with a new album and a video clip. Help them to finalize this great adventure. 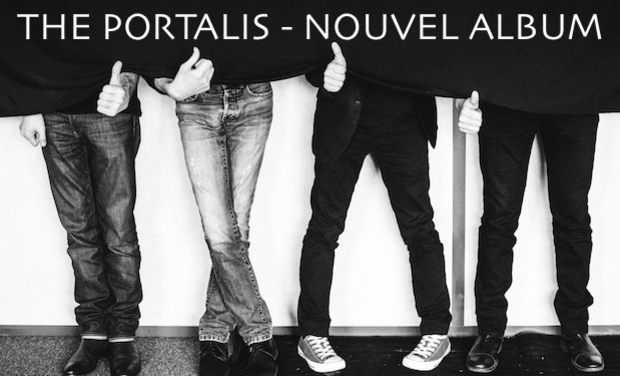 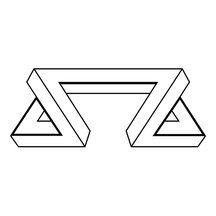 The project begins with the meeting of Lionnel Buzac, lead singer of the band Soma, to whom we have entrusted the artistic direction of our next L.P.

During a first residency in April 2014, we have thus escaped a few days away from the world in the south of France to settle, work, review some parts alongside Lionnel, and sat the foundations of a new album.

The months that followed allowed us to adjust the songs, work again and again to the fairest interpretation and make the selection of the pieces that we really were going to record.

We took in July the road to Le Petit Mas studio in Martigues, in which many gold record rewarded artists tapped ; among their regulars, the famous Hip Hop band from Marseilles IAM rewarded in 2015 for the french awards Victoire De La Musique. At the head of the place filled with positive vibrations, Philippe Bruguiere singer-songwriter,

two great professionals with engaging personalities, who have never been short on time and advice. A week of intense focus, both for the band in the booth and for Lionnel literally glued to the mix table for 6 consecutive days!

Although we are now using a more electro soundscape than in our inception, we still wanted to bring an organic deepness to the project. The Accorda Quartet under the conduct of Clément Esposito,

was recorded at Mikrokosm Studio by Benoît Bel in Lyon, France.

A new experience for all of us; Two separated worlds, coming together around a common venture thanks to the writing work and openness of everyone.

Since new tracks have appeared, decision was taken to record them as well.  We went back to Le Petit Mas for two extra days of work in January 2015.

For our album cover, we wanted to go beyond mere illustration, offering an artistic and symbolic vision of the title we chose. Luck has smiled at us once again. Cerise Doucède, photo artist awarded for le Prix HSBC pour la photographie in 2013, and who exhibites her pictures around the world, offered to make especially for us the visual of the album. Here is a short video to help you perceive her particular world.

Our music has evolved, we were required to have promotional pictures in agreement with our new direction.

Thus we had the honor late March 2015 to be photographed by Sigried Duberos, a gifted professional photographer for band and artists, such as Emilie Simon and Billy Talent.

To promote itself, it is now essential for a band to propose a video clip of the must song from the album.

We contacted Sébastien Houis, talented director with a beautiful array of achievements to its credit (Kyo Soma, ...), who has been able to image the stories told by our songs. Since in this area the pictures are worth more than words, here is what he is capable of.

The project started a year ago, was funded solely by its members. And we can say that the investment is both financial and physical!

We strongly believe that we are on the right track. Nowadays, due to the nature of the music industry, music bands are increasingly asked to complete a project on their own, only to be signed after.

# Transport to the locations (train and car rental)

- € 1,000 will be allocated to the mastering of our album titles. This is a crucial step before the production and broadcast of music, which requires the intervention of a specialist and does not tolerate any approximations.

If for our delight your generosity comes to exceed our expectations, the additional budget will be used for:

- Financing of communication around the release of the album (posters, flyers, merch, ...)

It is important for us to heal all that surrounds our music, and that's why we call on you to make this project the event not to be missed next September.

Mp3 album + clip in preview with your name quoted in credits