The Silliest ball is a dynamic platform game. The goal is simple! Guide those stupid balls through different paths 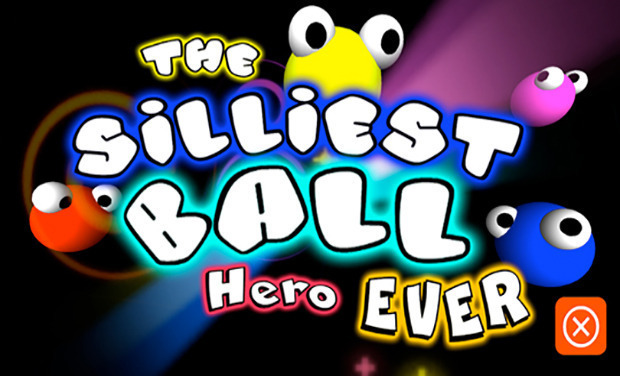 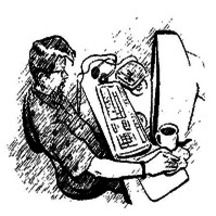 After having conceived a original gameplay during a job interview that unfortunately ended with a negative response, I decided that after all it could be the videogame players who decided whether the game has potential or not, opposed to the companies who think about their own profit rather than the game users.

An alpha (flash)  version was created first and recently a  Béta version with two levels in 3D real time is ready on android, on the web, FOR FREE !

The idea of the game is to help marbles to get to the end of each path by drawing the road they must follow, without making them fall and avoiding several traps.

There are thirty different levels planned concerning the length of the game,

While tracing the route, you will obviously be limited by a gauge that will empty itself bit by bit, according to the traces you make.

There will be various bonuses along the path :

1) Bring back to life marbles fallen down

4) activate or not certain options modifying traps during your route

Together we can make this game exist ! So... why not?

The fund raising will help invest in different activities such as : music, graphicdesign, support, licence... Because let's be honest, I'm an independent developer and it's hard and almost impossible for me to do this on my own.

Hopefully, the more we are, the better!

The game is made to work on different plateforms :

Here is the list of the different people whose funding will help support :