Take part in the creation of an innovative curatorial project! Contribute to the realization of our great photo exhibition! 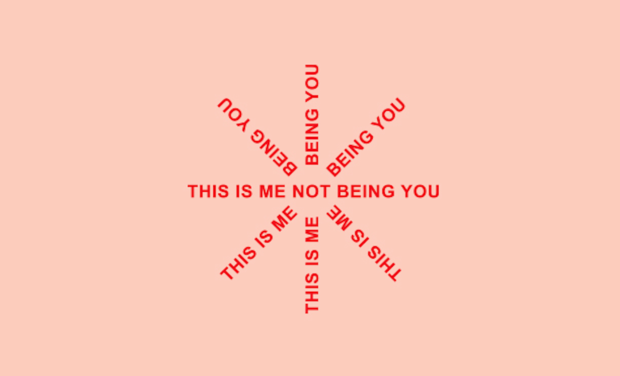 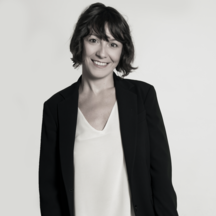 After long and detailed thought sharing with photographers and experts of the fashion field, I have decided to create a curatorial project narrating the emerging fashion photography.

In this show-case exhibition entitled This is Me Not Being You, I will approach 7 talented international photographers, extremely heterogeneous, who will face this theme with their personal aesthetic language.

The project stems from the desire to ponder the importance of a new and innovative language in the fashion photography, either personal and revolutionary, reportage-like and desecrating; a hotbed of creating energy and a mirror of the contemporary culture which is now living violent and contradictory social changes.

The exhibition will not represent only fashion photography as the expression of the contemporary style and trends but also as the voice of a young generation who is searching a new undefined and fluid identity, within a context of values crisis and transformation.

This Is Me Not Being You is inaugurating its first show-case photography exhibition in February 2016, together with the Milan Women Fashion Week: the exposing project wants to combine photography techniques with heterogeneous visions, creating a kaleidoscope showing all the facets of the contemporary fashion photography.

Kiki participated in the project PhotoVogue in Milan for three consecutive years and wins the title of ' best author ' in the final edition: 45 Frames From PhotoVogue, Milan, 2015, Leica Galerie.

Her career begins just over that teenager in 2011 when she starts to shoot for Italian Vogue.

Felix begins his career in London and after a short time his consecration as a fashion photographer comes with great collaborations with the star-stylist Carine Rotfield.

After finishing his studies at the Royal Academy of Fine Arts at Hague, Winter moves to London and begins his career as fashion and documentaries photographer.

He works closely with major magazines such as i-D , Wonderland , Roller Coaster and is also editor of the independent magazine COD ( Collection of Documentaries ).

Dafy exhibits her work at Moma PS1 in New York, at MOCA in Los Angeles,at Gavirol Gallery in Tel-Aviv and at the Jaffa International Photography Festival in Jaffa.

She partecipates actively in the feminist collective The Ardorous by Petra Collins.

Her work has been featured in magazines and clients such as Dazed and Confused, i-D, Vogue, L’Officiel, Oyster, Levi’s, UNIF, Eytys.

Jai worked with the biggest names of fashion photography such as Steven Klein, Steven Meisel and David Sims.

He currently lives between London and New York.

The money collection will help to raise the missing funds to bring the first show-case exhibition This Is Me Not Me Being You to life.

In order to fund one of the most appealing and unique exhibitions of emerging fashion photography in Milan we need your help!

Would you like to contribute to be part of the dream?

Even a small amount, could help to reach the amount we need for our exhibition needs:

35 photography prints with their frames

the exhibition set up

Special thanks on Social Network

Catalogue of This Is Me Not Being You exhibition + 4 limited edition poster (50x70) of the exhibition + mention of the company's logo on the catalogue (Please, add 10€ for international shipping)

Complete series of 7 limited edition posters (50x70) + Catalogue of the exhibition + mention of company logos or association within : - Exhibition catalogue - Special thanks on Social Networks - Special thanks on This Is Me Not Being You website - Mention in our newsletter